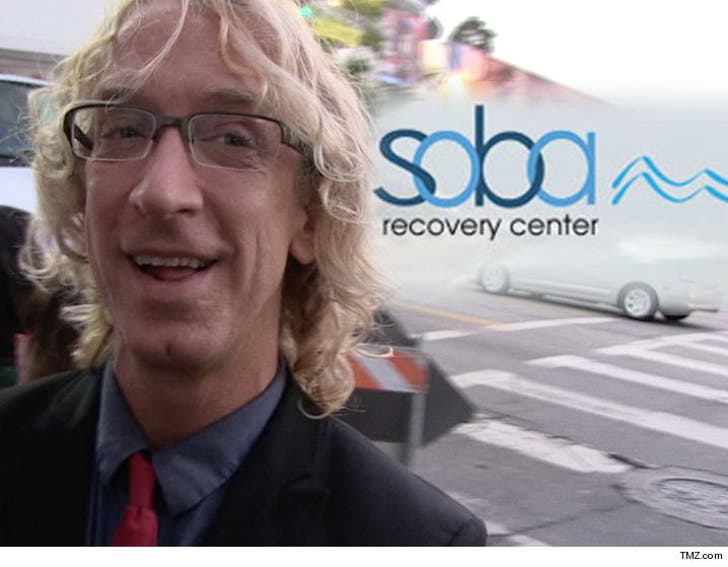 Andy Dick has come so far from the depths of his addiction -- when he was getting arrested all the time -- that he's now doing extensive work for a recovery center.

TMZ has learned Andy is a spokesperson for SOBA ... where he's been getting outpatient treatment for 18 months.

SOBA's Founder and CEO, Greg Hannley, says Andy's become an unofficial staff member, promoting the center on local TV appearances, in magazines and he even has one-on-one meetings with other patients ... who tend to open up to him.

Andy tells us this is the first time he's been excited about sobriety and he's never felt better. SOBA was his 20th rehab stint. 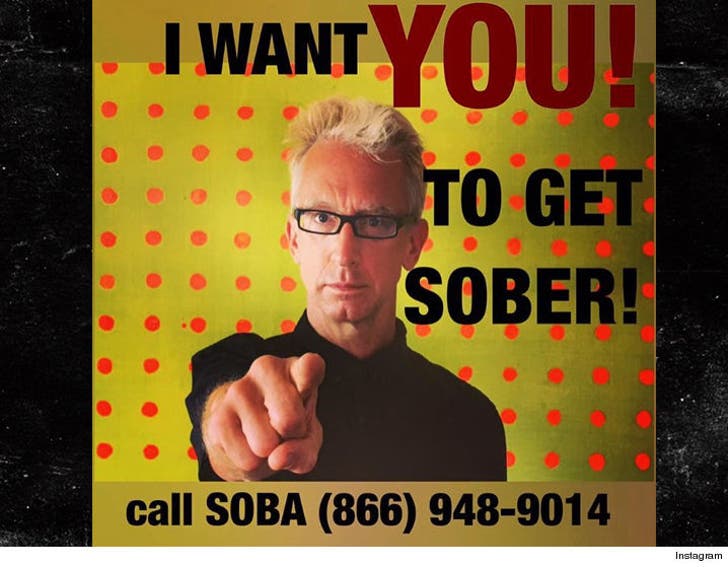 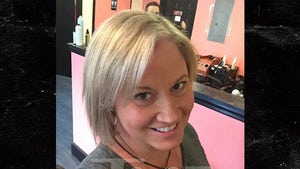 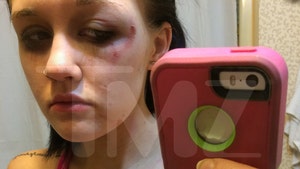