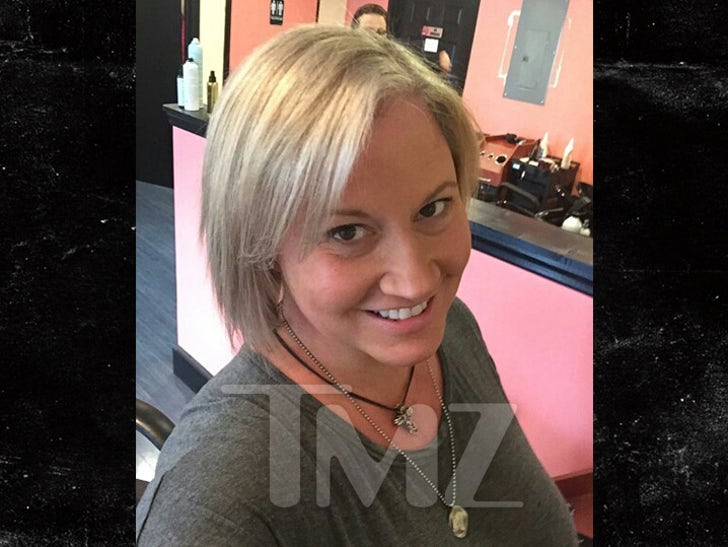 WWE Hall of Famer Tammy Sytch -- aka Sunny -- is more than 100 days sober after a long stint in rehab and she says she's ready to get back to work ... in front of a webcam.

Sunny tells TMZ Sports she had more than 5,000 emails waiting for her after rehab from fans requesting some private time on Skype. Sunny says she charges $100 for just 10 minutes on cam ... some serious dough.

However, the cash flow won't just end at private calls -- Sunny says she's also booked plenty of convention appearances and is ready to hit the road ... sober this time.

In fact, Sunny says she's already hit the salon HARD -- because she wants her first impression back in public to be a good one!

As we previously reported, Sunny says she's also down to start working with Vivid again -- but so far, it's unclear if the two sides have hammered out a new deal. 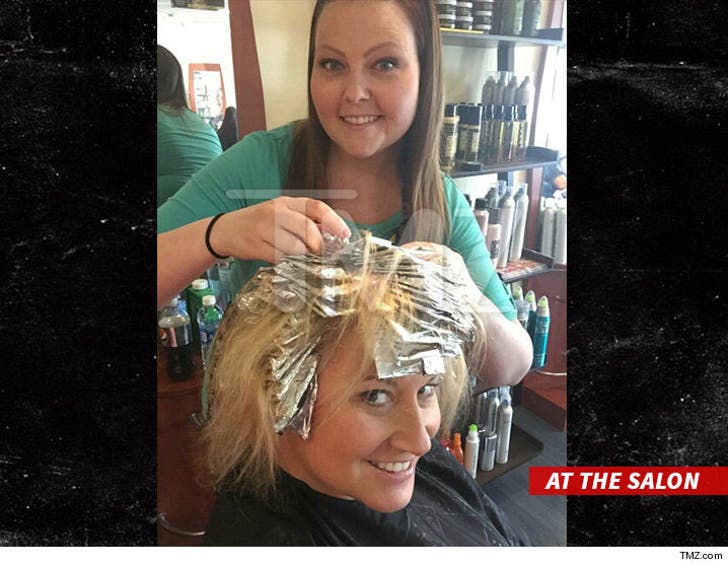 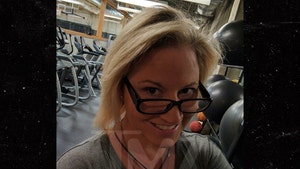 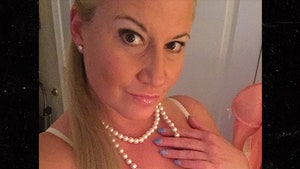 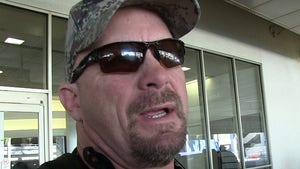