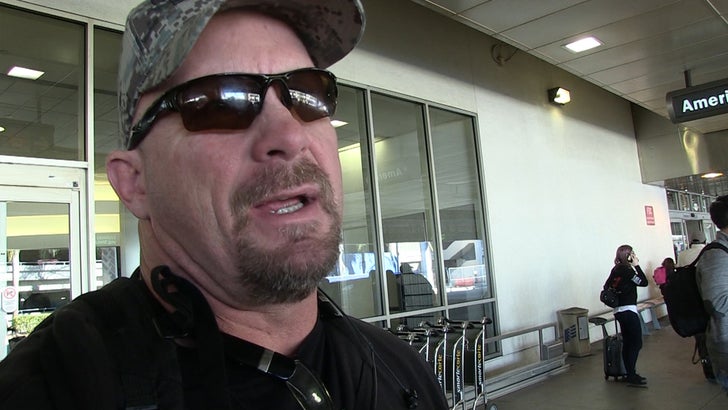 Count Steve Austin out for a screening of fellow WWE legend Sunny's sex tape ... 'cause the rattlesnake says he's "not interested" in watching his old pal get carnally pinned.

Austin was arriving at LAX when we had to ask ... is there any chance he might check out "Sunny Side Up" ... his ex co-worker's first foray into the world of lube and regret.

Peep the video -- Austin makes it clear he has zero chance of putting eyes on the work of art ... saying the two were just too friendly back in the day for him to be into it.

Good man. We'll watch for you and let you know how it turned out. 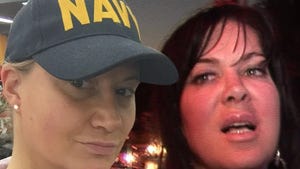 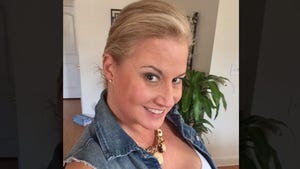