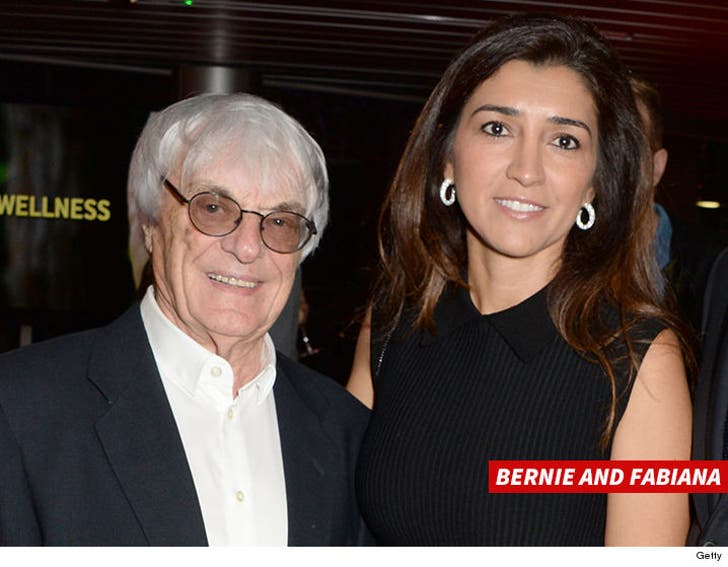 The mother-in-law of billionaire Formula One boss Bernie Ecclestone was abducted in Brazil and is being held for a $36 MILLION ransom ... TMZ Sports has confirmed with police.

We spoke with Policia Civil do Estado de Sao Paulo ... and a rep confirmed 67-year-old Aparecida Schunk was taken in Sao Paulo on Friday night.

The kidnappers are demanding to be paid in pounds sterling divided into 4 bags. 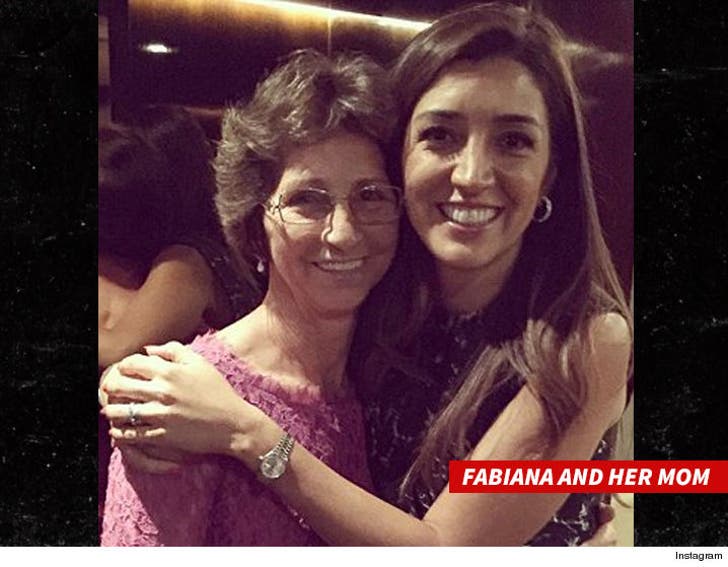 85-year-old Ecclestone is married to 38-year-old Brazilian-born Fabiana Flosi -- who was a marketing director at one of Bernie's favorite resorts in Switzerland. They wed in 2012.

So far, Ecclestone's camp has not commented on the situation. 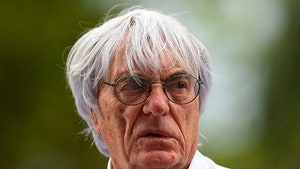