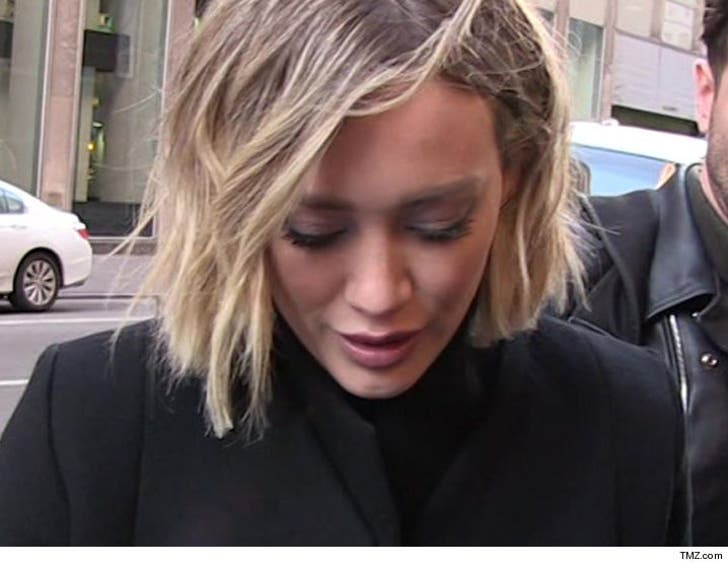 Hilary Duff could get a marriage proposal any day now, but it's coming from a scary individual who is driving all over town searching for her.

We've learned Bev Hills police already reached out to Hilary's people to warn them about the man. Law enforcement sources say the ordeal started earlier this month when he hired a limo driver. We're told he was carrying a photo of a crib he said Hilary owned, but did not have her address.

He proceeded to have his driver search aimlessly for 2 hours while he spoke about his intent to marry Hilary. When the ride ended, we're told the driver was so concerned he called cops, who then contacted Duff's team.

Sources close to Hilary say her security team knows who the man is and what he looks like. They've had issues with him in the past, but we're told Hilary hasn't filed a police report or sought a restraining order ... yet.

For now, we're told she's adding more manpower to her security detail -- and the guards at her gated community are also on alert.