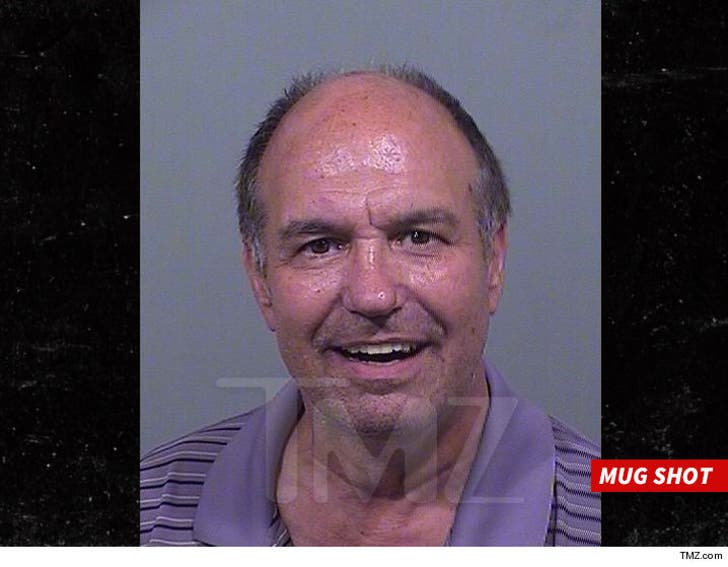 The obsessed fan who made a trespassy plea of matrimony at Taylor Swift's Rhode Island mansion was arrested just 1 day before for exposing his penis on the road.

Law enforcement in Maine tells TMZ, Joseph Bernatche was busted Tuesday for running into the middle of the street and flashing his penis to a passing motorist.

Cops say Bernatche pulled the stunt as a way to "expose the difference between sex and love." Yes, they say he clearly has mental health issues.

Bernatche was booked on indecent conduct and released the next morning, just in time to show up at Taylor's Rhode Island mansion hysterically professing his love, saying he wanted to marry her.

Bernatche was taken to a local hospital for a mental evaluation and his car was towed. 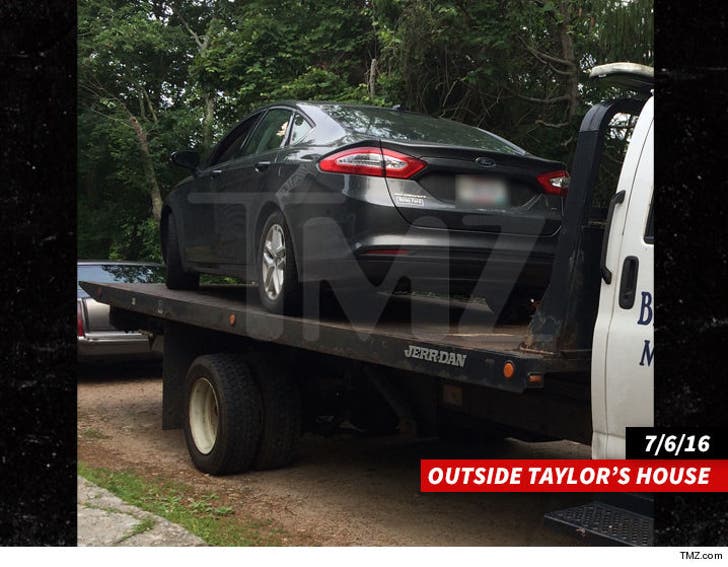 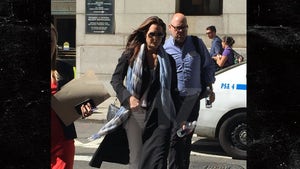