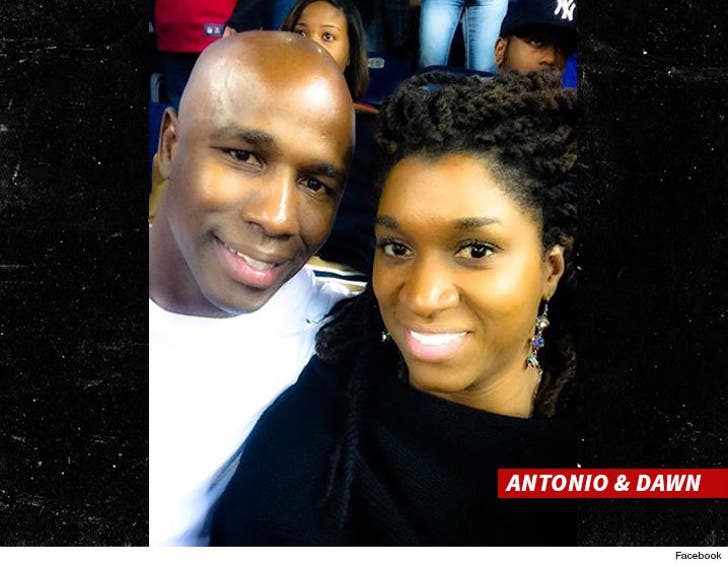 Former Texas A&M and NFL player Antonio Armstrong and his wife were shot by their 16-year-old son -- leaving her dead and Antonio hospitalized ... according to police.

Police say Antonio and Dawn Armstrong were found in their bedroom of their Texas home Friday morning. Their son reportedly called 911 himself to report the shooting, and he's been charged with murder.

Antonio played briefly with the Dolphins in the 90s, and now owns a popular gym in Texas. He's reportedly in critical condition.

Extended family members have said there were no signs of trouble in the household before the deadly incident. The Armstrongs' daughter was home at the time of the shooting, but not injured.