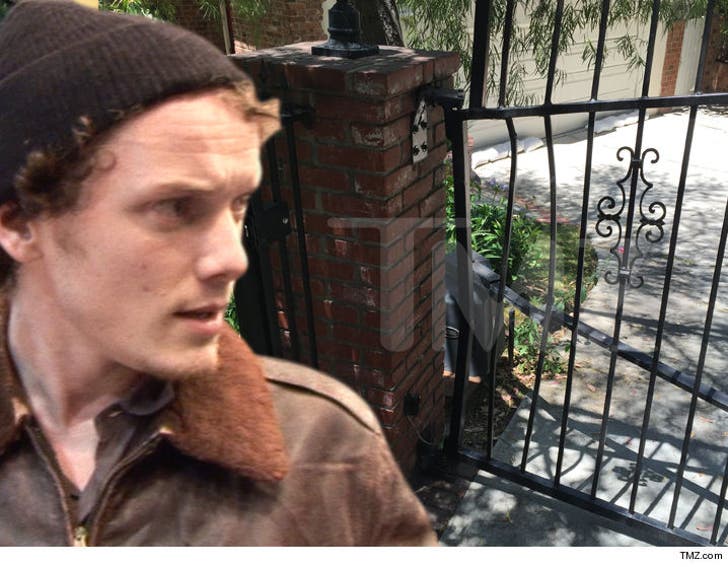 Anton Yelchin's parents have lawyered up and are planning to sue Fiat Chrysler and other companies they believe are responsible for the "wrongful death" of the "Star Trek" actor.

Yelchin was killed back in June when his 2015 Jeep Grand Cherokee rolled backwards at his home -- and pinned him against a security gate.

Yelchin's parents say they're going after Fiat Chrysler (which makes the Cherokee) along with manufacturer ZF North America.

They're also suing the AutoNation car retailer chain -- which is presumably where he bought the car.

The family lawyer says the Yelchins want punitive damages "for the wrongful death of their son due to significant defects" in the Jeep.

You'll recall, a class action suit was filed against Fiat Chrsyler in the days following Yelchin's death claiming the 2015 Cherokee has a faulty e-shift which makes drivers think their car is in park when it's actually in neutral. 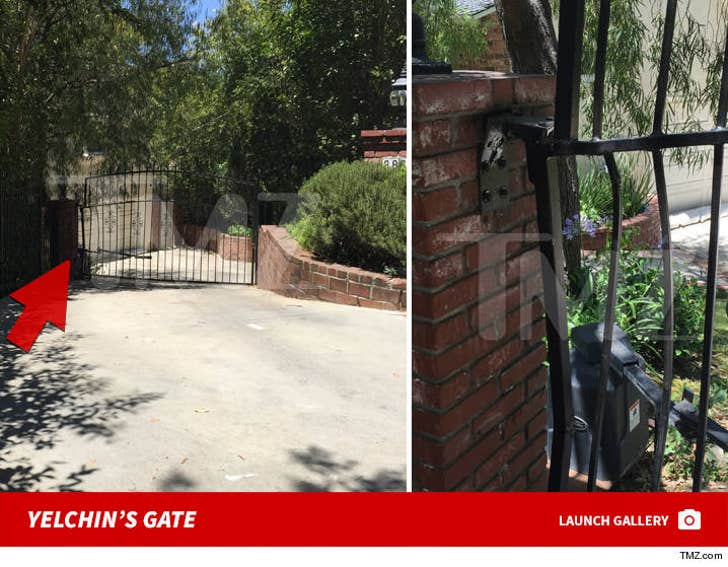 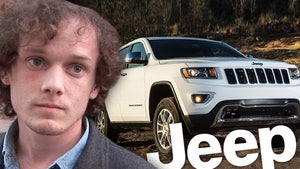 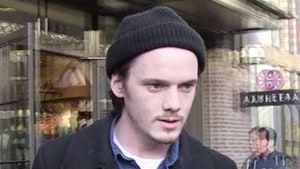