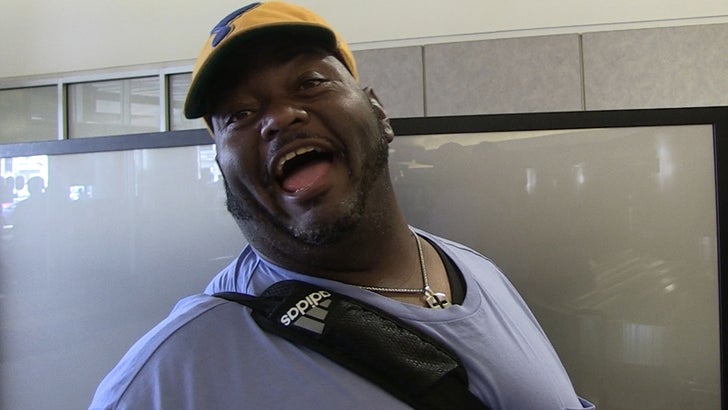 Comedian and actor Lavell Crawford's not quite half the man he used to be, but he's getting there after dropping a buck 20 -- and his loss is a huge gain for someone else.

We got Crawford at LAX and it was immediately obvious the guy's looking much slimmer than he was in his days as extra husky bodyguard Huell on "Breaking Bad."

Lavell says his wife doesn't want him getting too skinny though, and she's got a magic number in mind. As he put it ... "She married me as a bear. You don't wanna date no bunny rabbit." 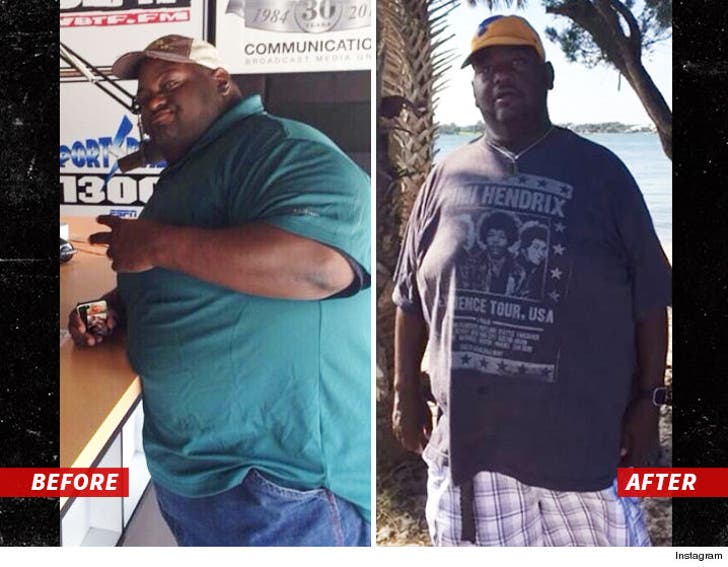 Lavell had some medical assistance to lose the weight, and he explained what else he's doing to drop the lbs. And that's all on top of his jiu-jitsu training! 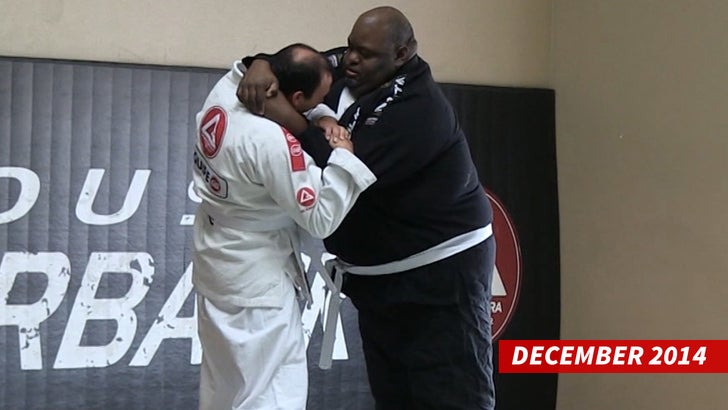 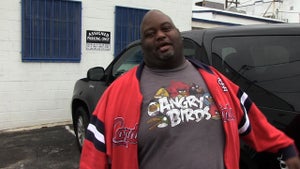 Lavell Crawford -- Rampage Is The Funniest Fighter ... (Unless This Video of Me in the Gym Counts) 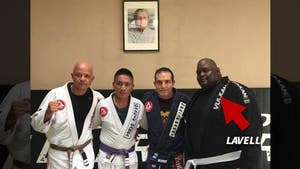