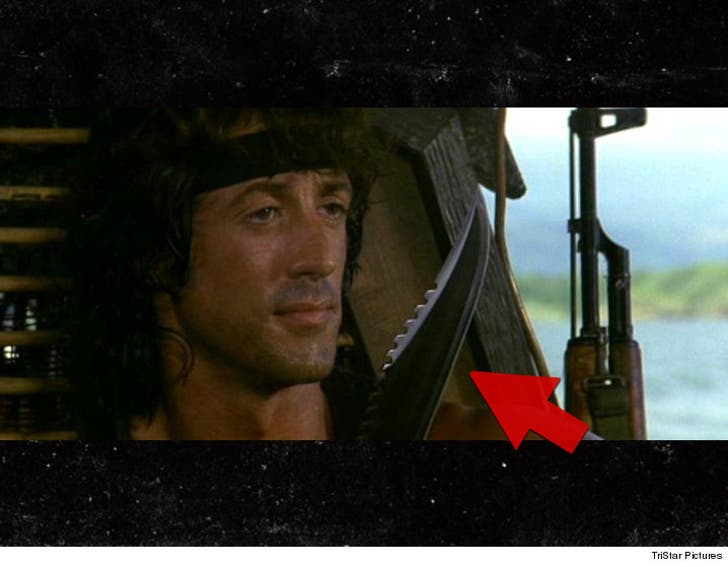 Loren Janes was the stunt coordinator on "Rambo: First Blood Part II" and his stepson tells us Loren was gifted the knife after they wrapped filming. Unfortunately, Loren's place in Santa Clarita, CA went up in flames last week, and the prized knife was inside.

We're told a bunch of other memorabilia was burned up, including a collection of mugs from John Wayne ... and a Rolex from Steve McQueen.

Janes was McQueen's stunt double in "Bullitt" and other productions. The Rolex was engraved, "To the best damn stuntman in the world." 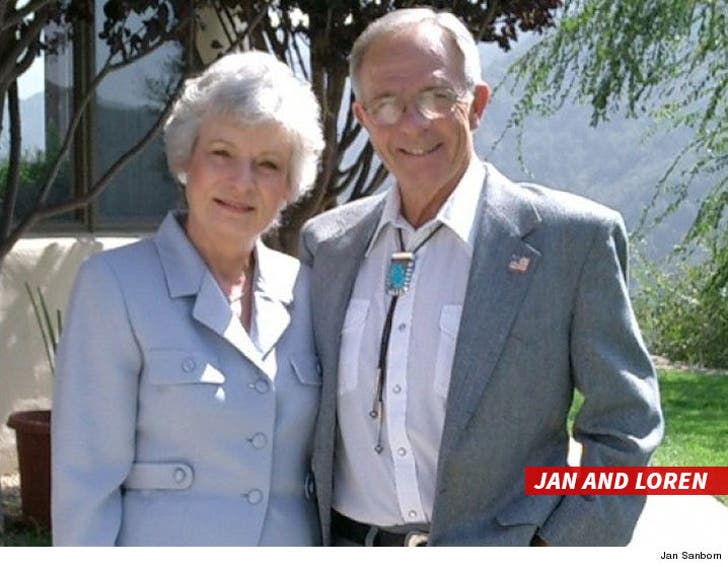 We're told the stunt community has been extremely supportive with donations to 84-year-old Loren and his wife while they figure out their next move. 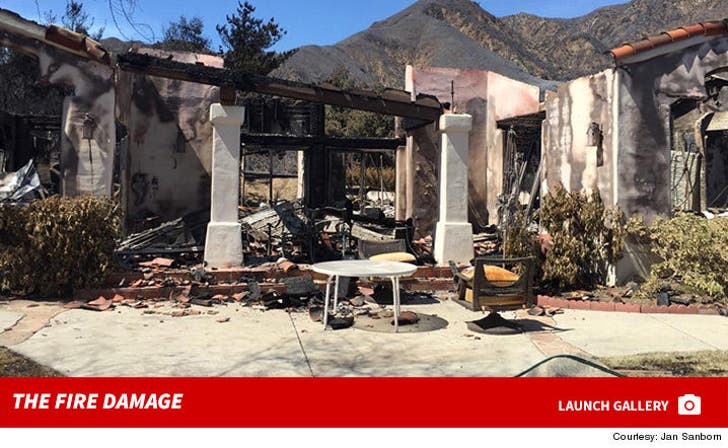 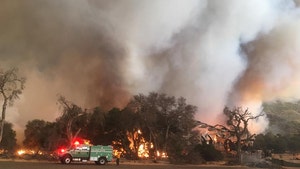 So. Cal Wildfire -- Famous Movie Ranch Up in Flames 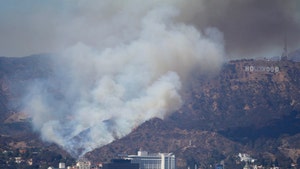