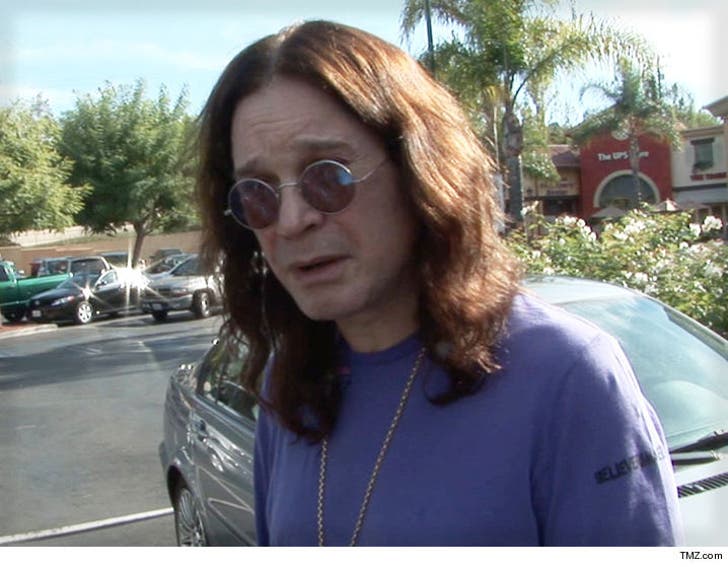 When Ozzy and Sharon Osbourne split up back in May ... she said it was because he was having an affair with his hair stylist, Michelle Pugh. Now a rep for the Black Sabbath rocker is saying it was more about his addiction and nothing at all romantic.

Pugh has said she felt like Ozzy was courting her and even called it the "greatest love of my life."

Ozzy is now getting therapy, according to the rep, and he and Sharon have said they're working things out to save their 33 year marriage. 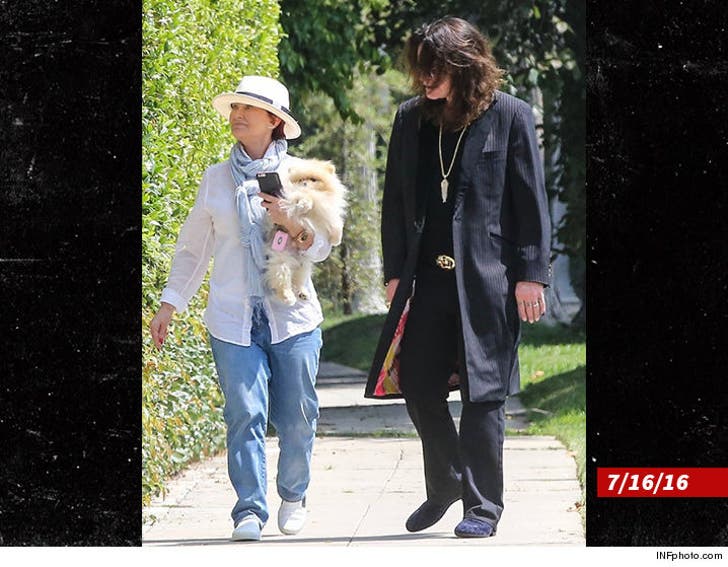 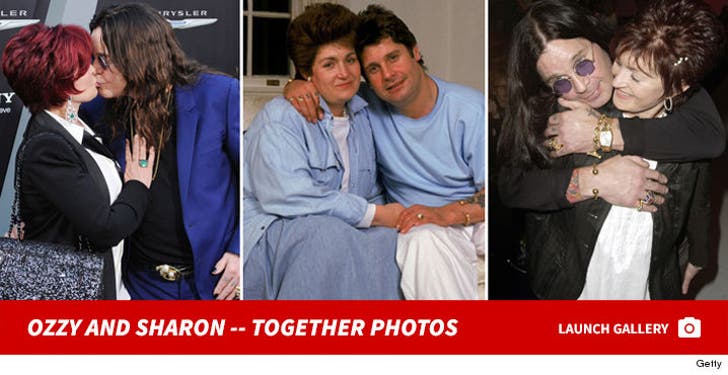 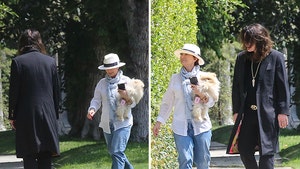 Sharon & Ozzy Osbourne -- Together On a Road to Somewhere (PHOTOS) 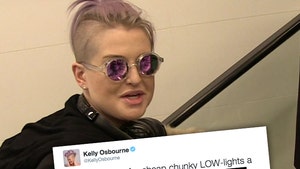