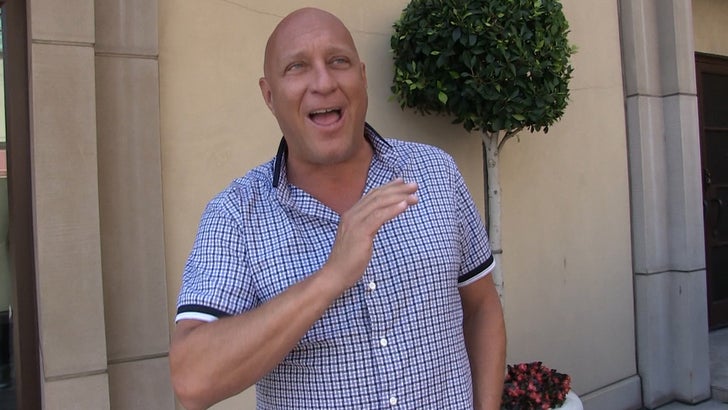 Steve Wilkos worked as a cop for many years in Chicago and saw plenty of violence, but he says no one -- NO ONE -- should be shot and killed over a broken taillight.

Wilkos was leaving the Montage in Bev Hills Tuesday when he told our photog he thinks lots of cops have itchy trigger fingers, partly because of the way they've been trained in recent years.

The talk show host is especially outraged over one shooting ... where the victim was hit 16 times. 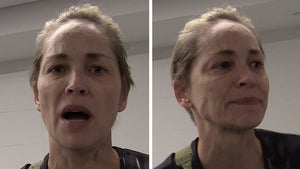