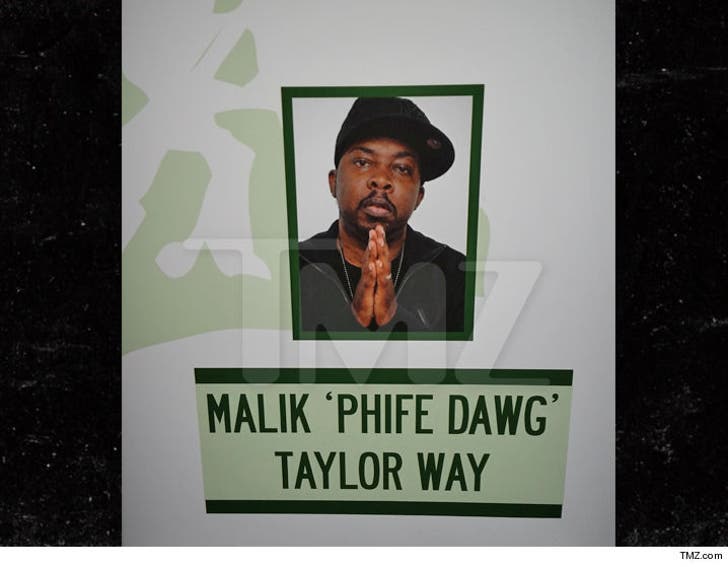 The plan to co-name a NYC boulevard after A Tribe Called Quest took a slight left turn -- but it still praises late rapper, Phife Dawg.

Linden Blvd in Queens -- which Tribe rapped about all the time -- will also be known as Malik "Phife Dawg" Taylor Way.

The original plan was to name it A Tribe Called Quest Blvd, but councilman Daneek Miller's chief of staff tells TMZ ... Phife's widow requested it be changed to honor Phife alone. City officials signed off on July 14.

Phife Dawg -- onstage call him Dynomutt -- passed away back in March. No word yet on exactly when the new signs will go up. 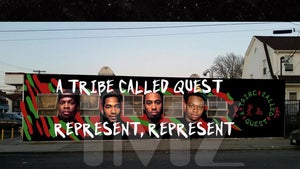 A Tribe Called Quest -- Cleaning Up with Mural Tribute (PHOTO) 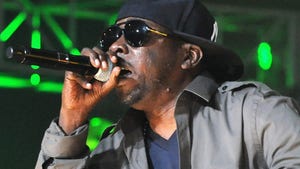