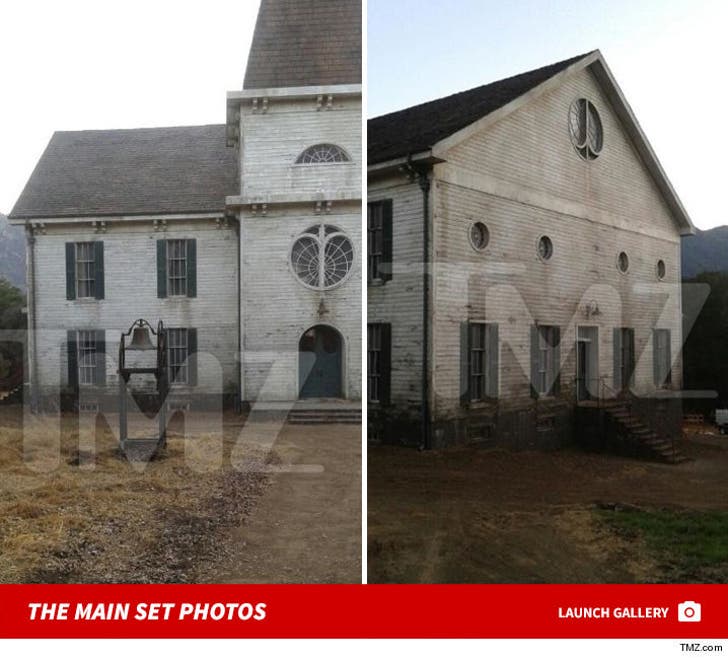 Move over, Murder House, there's a new killing ground on "American Horror Story" ... and we have the first shots of the huge set, built from the ground up.

TMZ has learned the 'AHS' crew secretly hammered away for 4 straight months to construct the Colonial-style house. It's not just a front ... we're told it's fully furnished and they're currently shooting some scenes inside and around it.

Our spies tell us the home -- which is tucked away in a California forest -- will serve as the main set for the upcoming season which, as we first reported ... will have some connection with the colonial Roanoke mystery.

We're told Angela Bassett and Kathy Bates have both shot scenes in the home. Kathy's was in the hot tub. Also, it looks like creator Ryan Murphy's added his 'People vs. O.J.' star Cuba Gooding Jr. to the cast. He's been shooting this week, too.

No word if he'll be working with knives. Again. 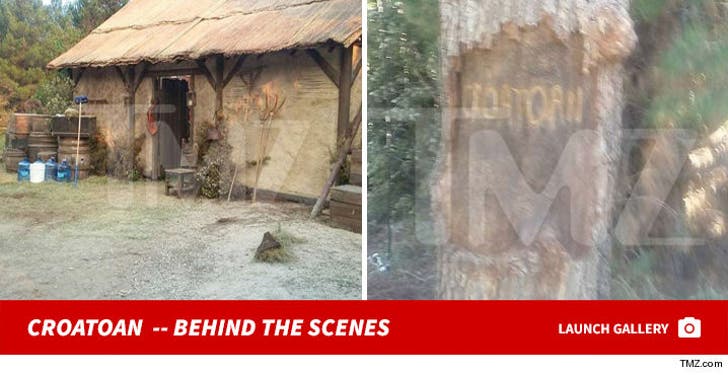 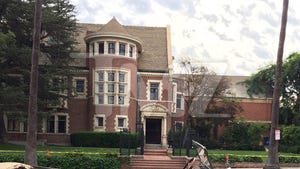