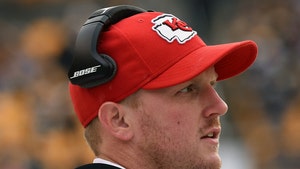 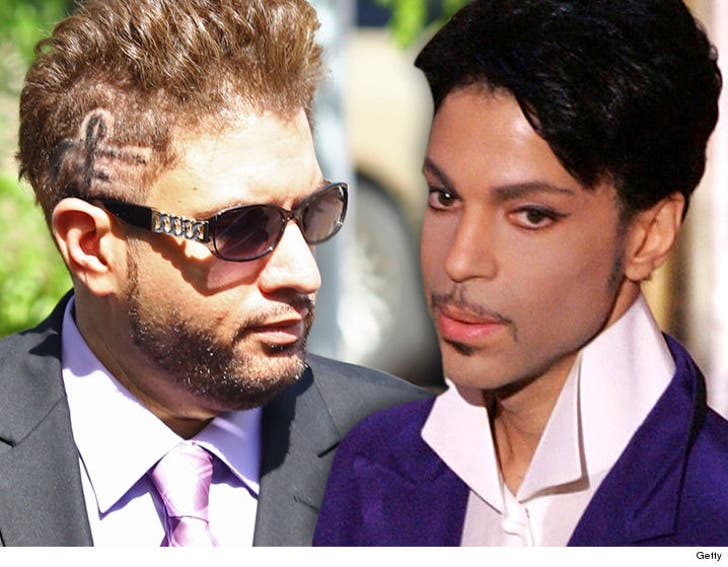 Prince's half brother insists he has a right to live in the singer's home for the rest of his life ... which is why he's now squaring off against the guys who are angling to sell it.

Omarr Baker just went to court, asking a judge to hear his argument that he has a life estate in the Minnesota home Prince built for his mom. Omarr says he took care of Mattie Shaw for years, until she died in 2002, in exchange for the right to live there until his dying day.

As we reported, the bank that is handling Prince's affairs post-mortem has filed docs strongly suggesting it will put all of Prince's properties up for sale.

Omarr is willing to work it out with the bank, but if they can't he wants to tell it to the judge. 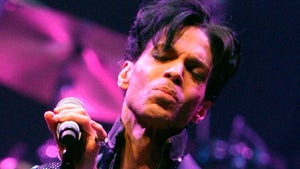 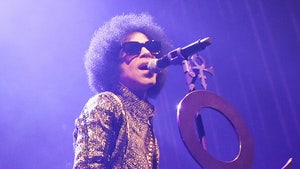