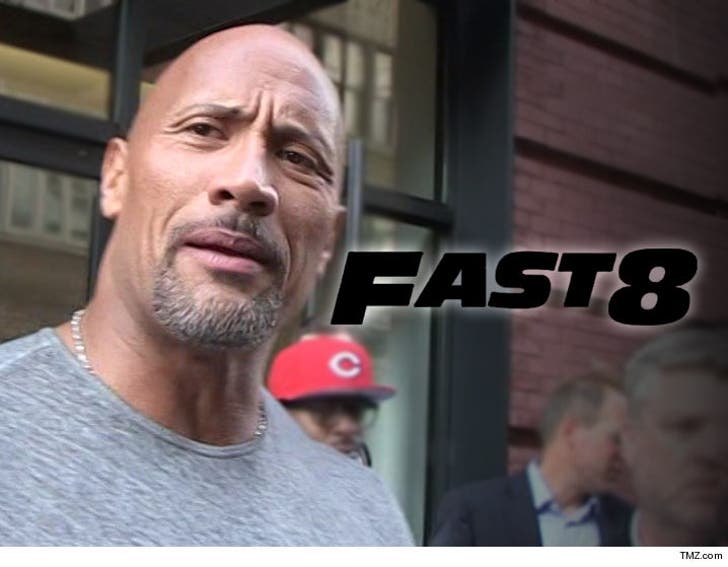 The Rock has a serious message for some of his MALE DIVA co-stars on the set of "Fast 8" -- KNOW YOUR ROLE AND SHUT YOUR MOUTH!!!!!

Rock is seriously pissed -- calling out some of the male actors for being unprofessional on the set ... though he's not naming names.

"Some conduct themselves as stand up men and true professionals, while others don't. The ones that don't are too chicken sh*t to do anything about it anyway. Candy asses."

Rock does give a hint about who rubbed him the wrong way ... saying the male divas will be in scenes with him when the movie comes out in April.

We're on the hunt. 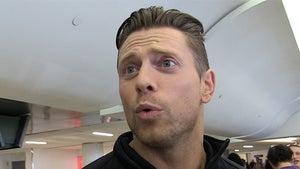 The Miz -- The Rock Is a Real Life Good Dude ... 'Incredible Human Being' (VIDEO) 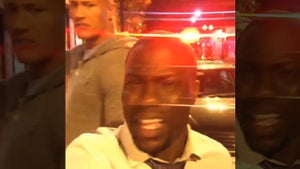