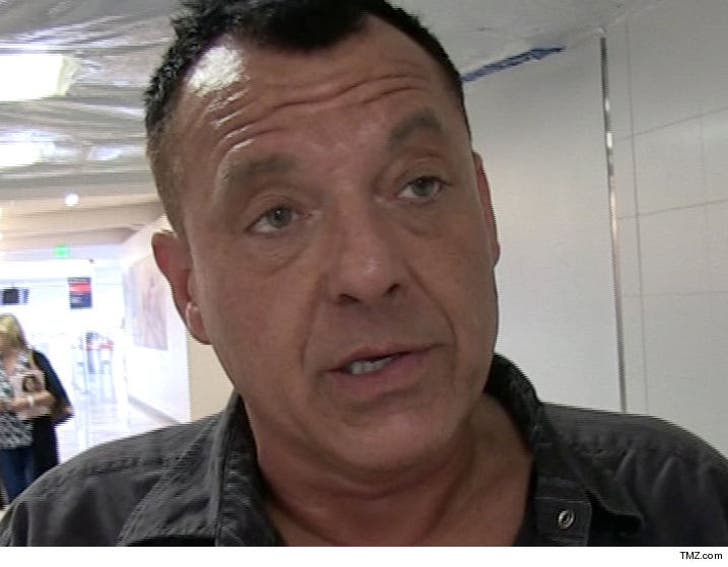 Tom Sizemore was hired because he's a good dramatic actor, but he was just fired for too much real-life drama in his personal life.

Production sources at USA's "Shooter" tell TMZ ... producers fired Tom after his arrest 2 weeks ago for allegedly beating his girlfriend.

You'll recall ... last month he ran over a stuntman on set. He and his manager parted ways over money disputes and drug use allegations.

Tom's camp confirmed he was released from "Shooter" ... but claim if he's ultimately found not guilty he could get the gig back. 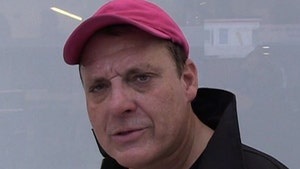