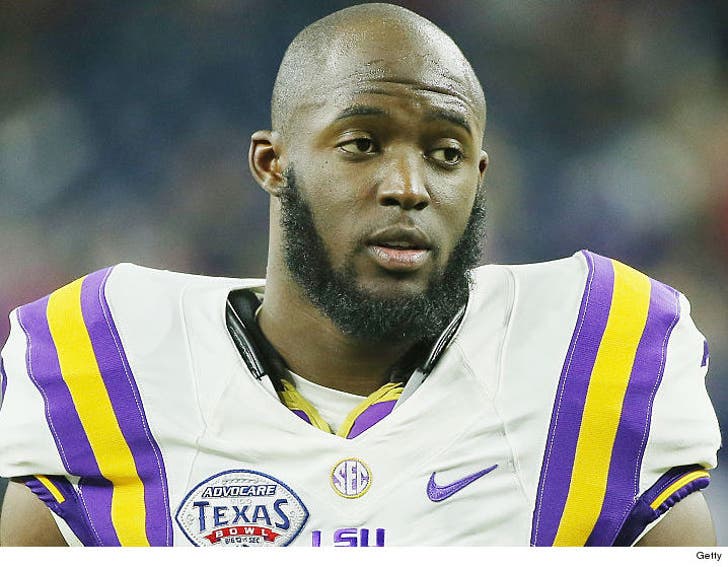 LSU superstar Leonard Fournette is apologizing for the 1-on-1 incident with his teammate Garrett Brumfield -- but insists the incident was NOT a real fight.

"I would like to apologize to everyone, but we were not fighting, just slap boxing," Fournette tweeted.

"But again I would like to apologize to everyone again." 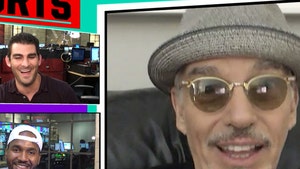 Billy Bob Thornton -- Fournette Vs. Teammate ... 'Looks Like A Fight To Me' (VIDEO) 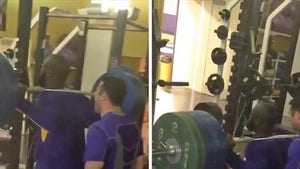