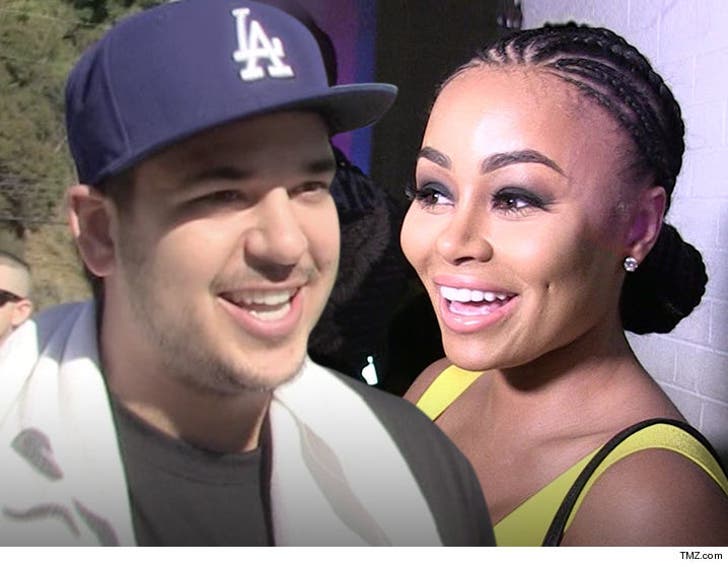 Rob Kardashian and Blac Chyna can see the future ... and it's in a MUCH bigger pad.

The soon-to-be parents are in search mode for a roomier and pricier home ... in the $6.5 million range ... sources close to production tell TMZ.

There's a rub ... Rob wants to live near his family, which is largely ensconced in the Calabasas/Hidden Hills area, but Chyna wants to be further south ... in the Encino area. In L.A. traffic, 15 or 20 miles makes a big difference.

It's interesting ... just 6 months ago Rob plunked down $2.285 million for a 4 bedroom oasis, and it's clearly big enough for 2 adults and a kid, but he wants more "for a growing family."

We're told he won't sell his current house. He wants to rent it out, which means he'll have to shell out a lot of cash for another down payment.

We're told mama bear paid the down payment on the current house and she might do the same for the next ... if he stays close. 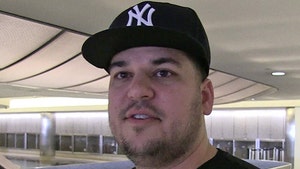 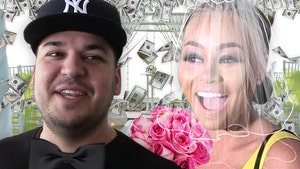