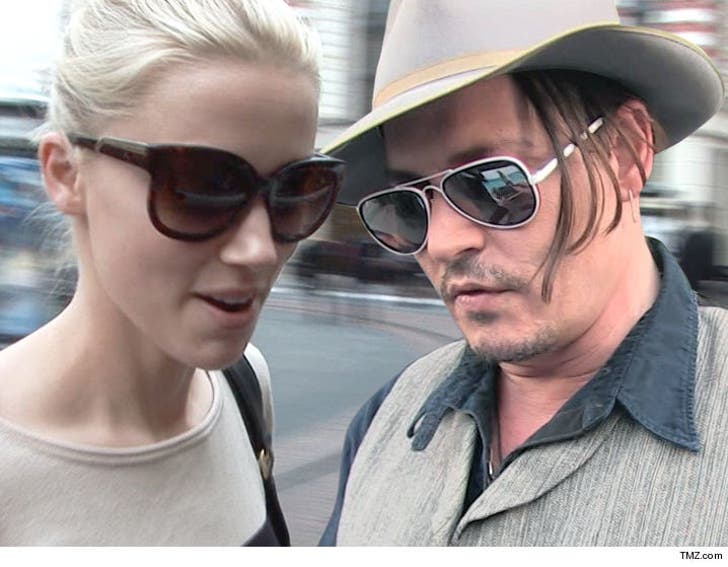 TMZ has learned there's a stalemate in the legal war between Amber Heard and Johnny Depp ... and it all has to do with a joint statement about what happened -- or didn't happen -- on May 21.

We've been reporting Amber demanded a phenomenal amount of money for their 15-month marriage ... the parties have settled on around $8 million, including lawyers' fees, but she wanted a lot more. Mind you -- all she'd be entitled to is half the earnings that were left after taxes and living expenses, and we're told they spent a lot of money together. 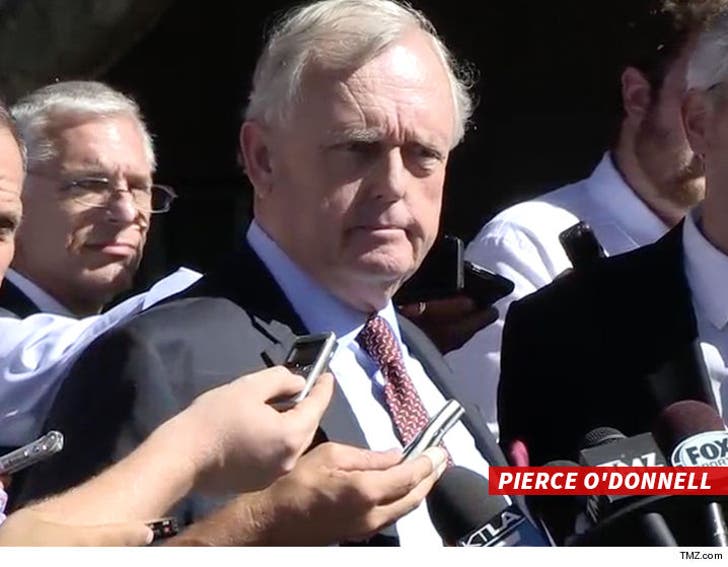 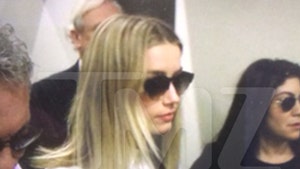