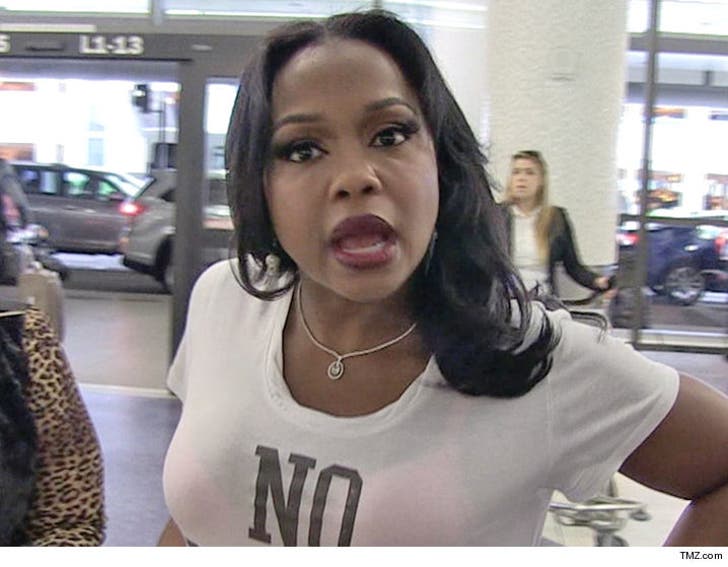 It doesn't matter if Phaedra Parks is longtime pals with the guy accused of threatening her with a bomb ... a judge says he still has to stay away from her.

Terence Cook, best known as the rapper, Drama ... was released on a $25,000 bond last week with strict conditions while he's out of jail -- including not coming within 200 yards of Phaedra, her office or her crew. He also has to wear an ankle monitor, and get a mental evaluation.

The tight leash comes after Phaedra told TMZ ... Drama is an old friend and former client of hers, and the whole "bomb" incident was a huge misunderstanding. She says Drama was dropping off his mixtape, not a bomb.

As we reported, he was arrested back in July for the alleged bomb threat at Phaedra's office.

Phaedra told us she was trying to help Drama get legal assistance. We've reached out to her, but no word back yet. 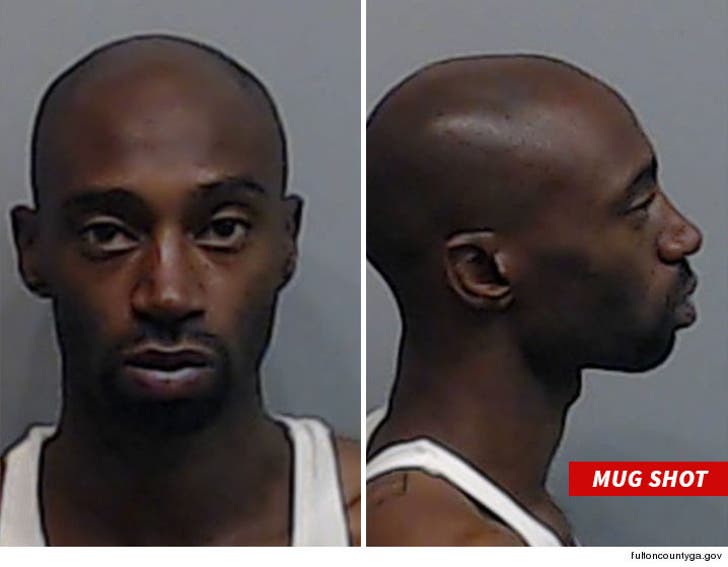 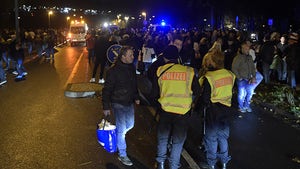 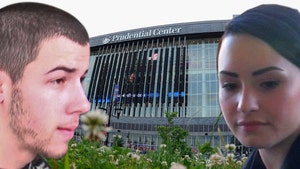