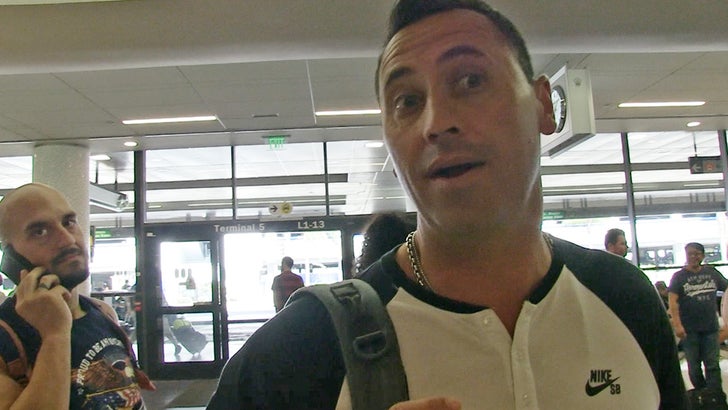 We got a slim, trim Sark out at LAX moments ago -- who confirmed he'll be part of FS1's college football team this season -- and says he's fired up about being around the game again.

But his transition into broadcasting doesn't mean he's closed the door on a return to the sidelines -- telling us he still loves coaching and would consider reigniting his career.

The most important part of the video ... Sark says he's had a chance to reevaluate his life after coming to terms with his alcohol problem and seems to be moving in a very positive direction.

"Life's good," Sark said ... "I'm just taking some time to focus on myself and to do the things necessary in all aspects of my life ... I feel really good." 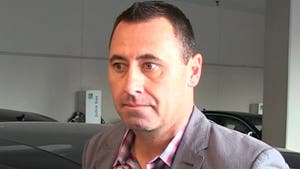 Steve Sarkisian Sues USC -- You Fired Me Over My Disability ... Wants More Than $30 Mil (UPDATE)