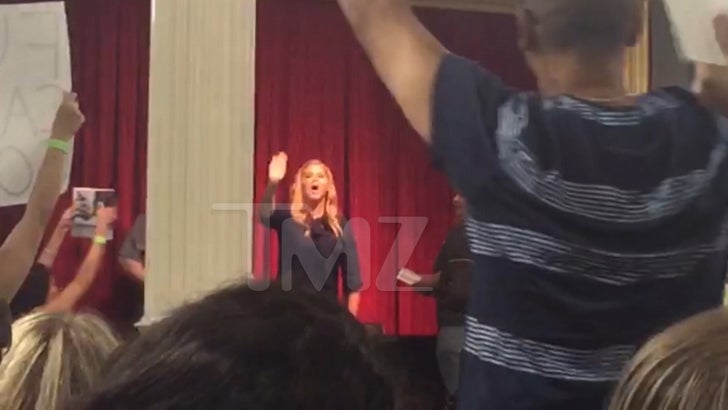 Animal rights protesters blasted Amy Schumer at her NYC book signing for her decision to sport fur -- but Amy says they've got the wrong idea about her wardrobe.

This pissed off group busted into the Barnes & Noble where Amy was holding court ... toting signs and shouting at her for wearing a coat this past winter made by Canada Goose -- a company the protesters claim engages in animal cruelty.

Check out the video we got -- Amy tries to calm them down by being playful, but they didn't back down. Security eventually tossed 'em.

A rep for Amy tells TMZ the whole thing was unfortunate ... especially since the protesters didn't hear her out. The rep says Amy got the jacket as a gift, and once she learned about allegations Canada Goose harms animals ... she hasn't worn it since. 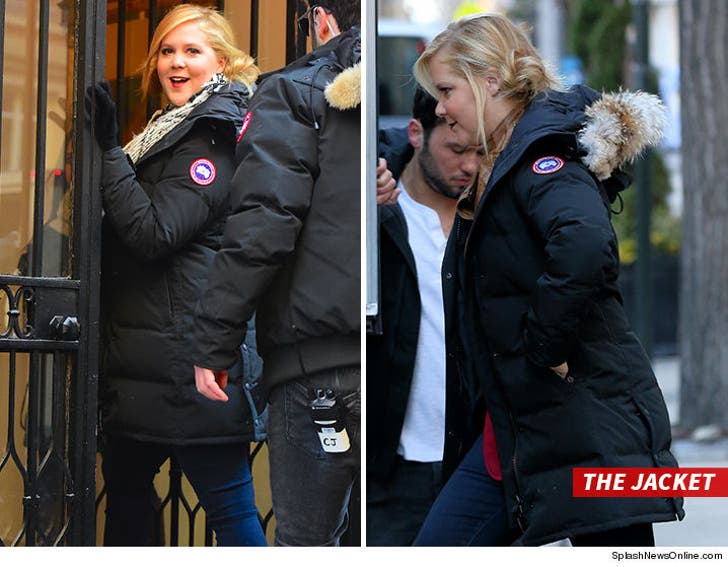 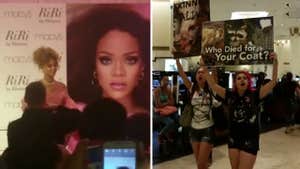 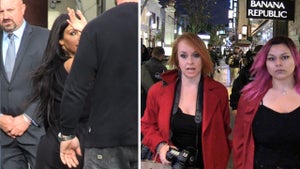