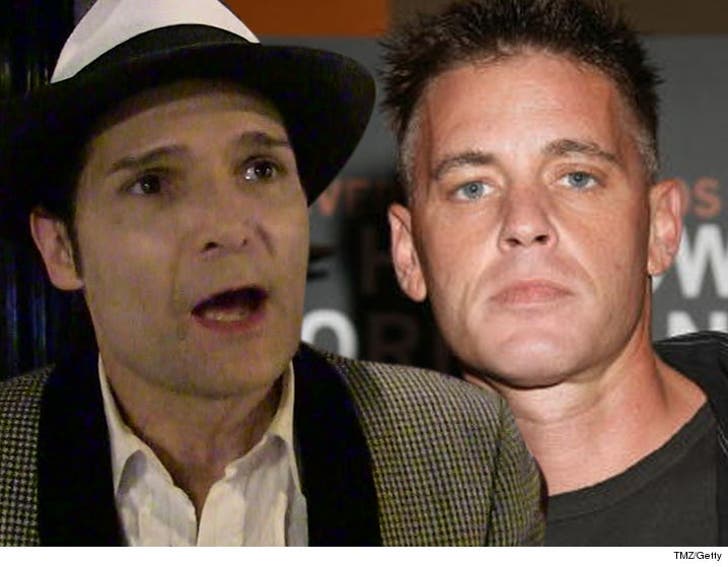 Corey Haim's mother is pissed off at Corey Feldman for claiming he talked to her dead son through a psychic because she says Feldman's the last guy on Earth Haim would want to hit up.

Feldman filmed an episode of "Hollywood Medium With Tyler Henry" and a promo shows him tearing up when Henry allegedly contacts his late BFF, who died in 2010.

But Judy Haim says Feldman's crying act was just that -- bogus tears, shed only for a paycheck.

Judy says her son had distanced himself from Feldman while trying to sober up in the years before his death. She thinks Feldman continues to play up the friendship because he's desperate to be relevant.

She says she's repeatedly asked Feldman to stop talking about her son and let him rest in peace. Obviously, no dice. 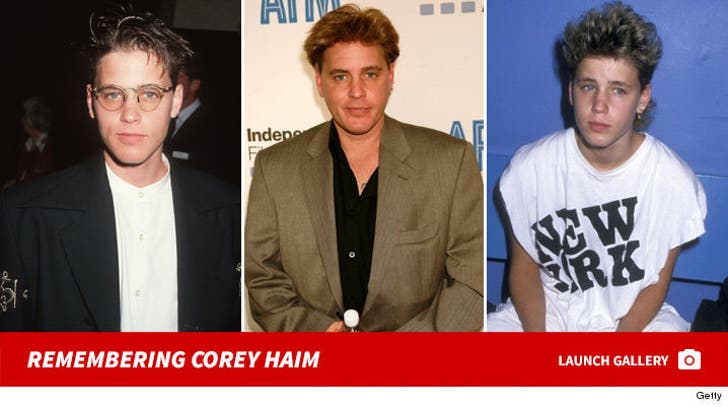 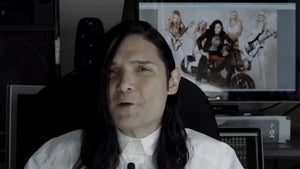 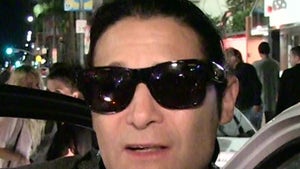