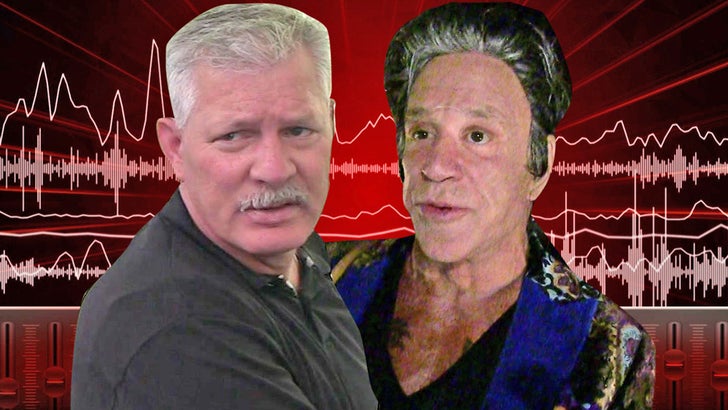 The Drew and Mike Podcast

More VIOLENT THREATS in the Mickey Rourke vs. Lenny Dykstra beef ... this time coming from Lenny, who says if the two actually brawl ... IT WILL BE TO THE DEATH!!!

Nails called in to the 'Drew and Mike' podcast Monday and responded to vicious and serious threats Rourke made ... when he told us he was going to break Lenny's face if he saw him.

If you thought Lenny was going to play peacemaker YOU THOUGHT WRONG ... he absolutely unloads on Rourke calling him a p***y and saying if their fight ever does happen it can only end one way.

You gotta listen ... Lenny absolutely skewers Mickey on EVERYTHING ... accusing him of being an old, broken down, juiced up former domestic abuser. 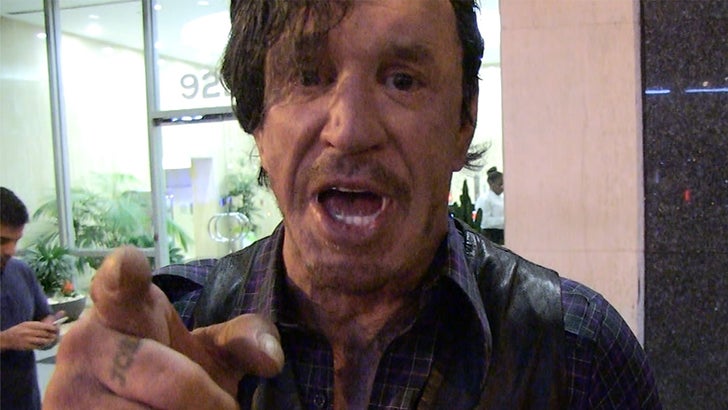 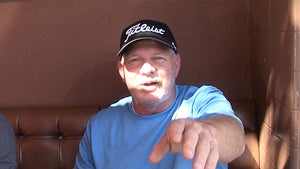 Lenny Dykstra -- Fires Back at Mickey Rourke ... You're a Disgrace to the Facelift Industry (VIDEO) 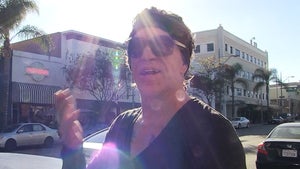