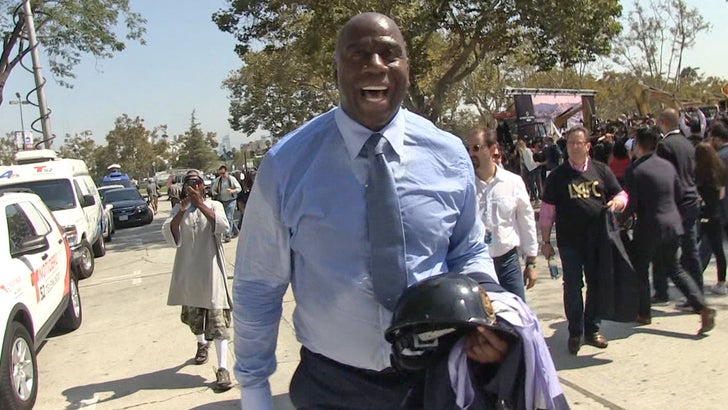 Magic Johnson says he's rooting hard for Kobe Bryant to kill it in the business world -- saying he hopes Mamba becomes the next ex-NBA star to make it BIG off the court.

Kobe just announced that he launched his own $100 million venture capital firm -- and people are saying he's well on his way to become a Magic-esque businessman.

So, what does Johnson think? He's all about it.

Magic's also still fired up about the big Hillary Clinton fundraiser at his home Monday night -- and revealed her favorite part of his mansion.

Check out the clip ... and get that man a fresh shirt! 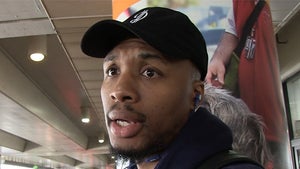 Damian Lillard -- Kobe Can Be the Next Magic Johnson ... Off the Court (VIDEO) 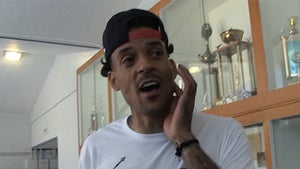 Matt Barnes -- I Might Make Movies With Kobe ... We Talked About It (VIDEOS)