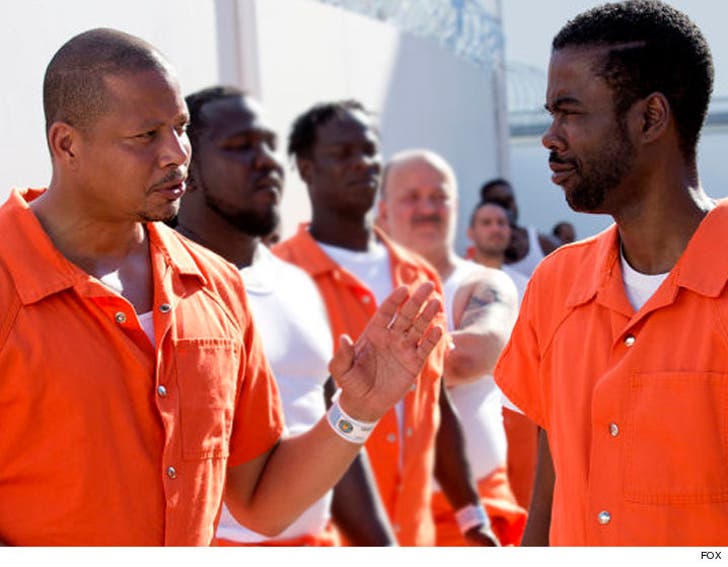 A couple of kids are trying to take down "Empire" -- or at least take some of the show's money -- for stopping them from getting an education ... behind bars.

The kids are teenage juvenile detention center inmates in Chicago ... and they say their home away from home was upset when Terrence Howard and Chris Rock swooped in last year to shoot scenes for season two's premiere episodes.

According to them all the kids at Cook Co. Juvenile Temporary Detention Center were put on lockdown -- held in cells and pods -- during nearly 2 weeks of shooting. While in lockdown, they had no access to the rec yard, library, and chapel ... and family visits were interrupted.

The teens say their education was turned upside down too because although teachers were sent to cells and pods ... they say the tutoring was not effective. As they put it, "This was 'school' in name only," and often times "chaotic."

The teen inmates have boned up on TV accounting too -- they point out the "Empire" episodes made a ton of cash ... up to $750k per 30 second commercial, and they want a cut. They've filed the class action suit against FOX, Cook County and the warden. 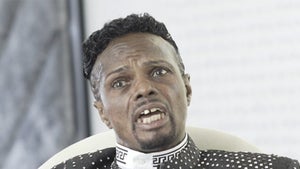 'Empire' Lawsuit -- Lee Daniels Screwed Me, So I'm Making My Own 'Empire' (VIDEO)