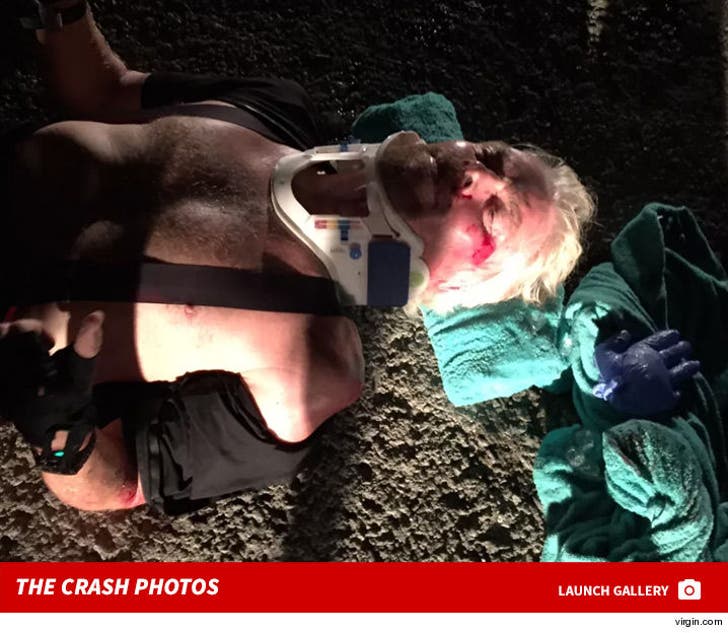 Richard Branson is a disaster on 2 wheels ... and this one damn near killed him.

The billionaire adventurer's face is busted up after a horrific cycling accident on Virgin Gorda in the Caribbean. Branson says he was flying downhill shortly after sunset, and never saw a speed bump in the road.

66-year-old Branson says he was launched over his handlebars and slammed down on concrete ... face first. The Virgin honcho says he broke his cheekbone and severely bruised his shoulder. The bike went over a hillside.

He says he's lucky to be alive. Again.

Keep in mind, Branson's already survived run-ins with deadly stingrays, smashed out his teeth with a tennis racket, and walked away from multiple bad balloon landings.

Might be time to join a Bridge club, bruh. 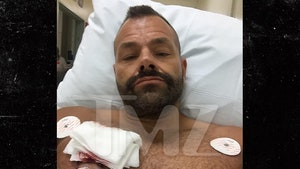