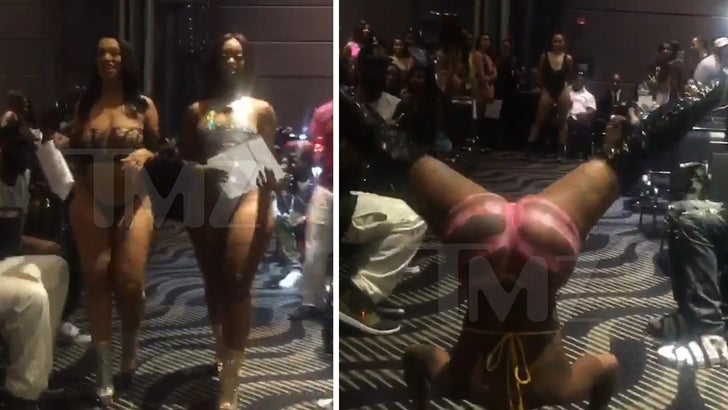 Get those dollar bills ready, Chi-Town ... it's about to go down next week when V Live Chicago opens its doors, and TMZ has video of the wannabe strippers looking to twerk the poles.

We're told over 1,300 people poured into the Hard Rock Hotel for an insane casting call that featured strippers strutting their stuff in VERY flexible ways ... we'll leave it at that.

Around 160 will end up getting hired.

The job fair looked for everything -- strippers, bartenders, waitresses and security. But check out the vid ... the strippers had the joint cracking ... and totally outdid T.I.'s casting call in Atlanta. 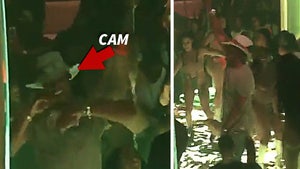 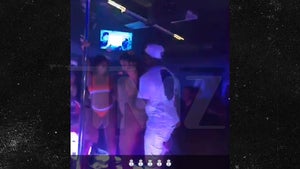