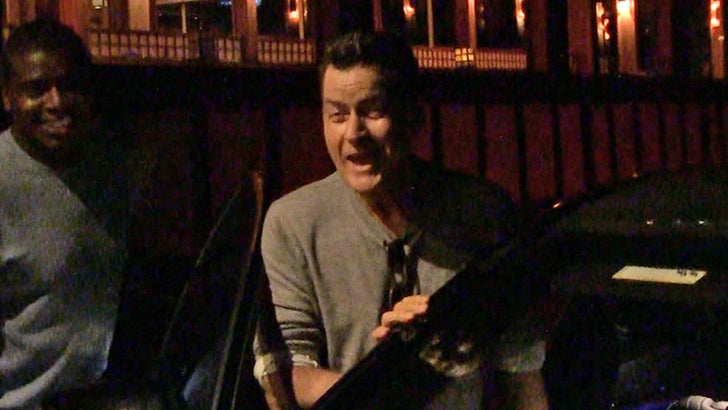 Safe to say Colin Kaepernick has a supporter in Charlie Sheen.

The Warlock was leaving dinner (and maybe a few drinks???) at Yamashiro in Hollywood this weekend -- when he told us he sees both sides of the Kaepernick debate ... but made it clear where he stands.

Also, big news for "Major League" fans -- Sheen says there WILL be a third installment ... saying, "We gotta give the people what they want." 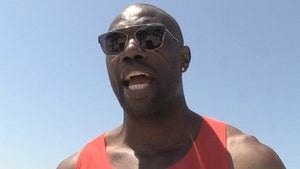