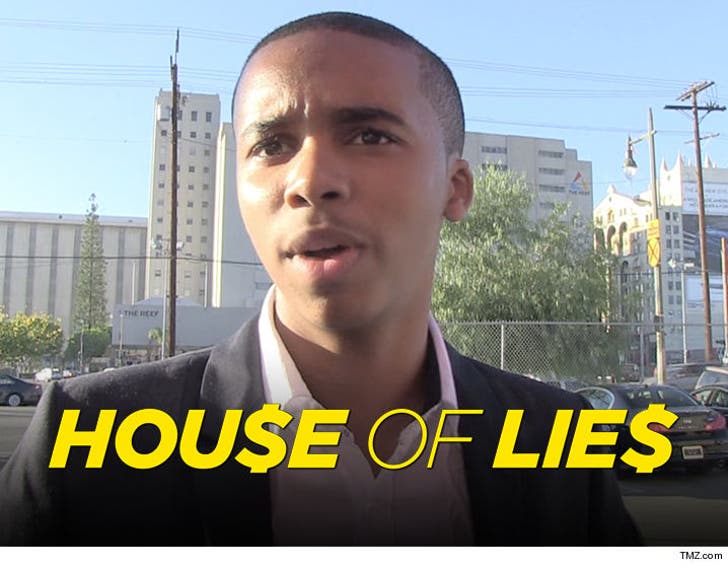 Donis Leonard Jr. might just be a kid but he was making a killing on "House of Lies" and was all set for another sweet raise -- then Showtime canceled the show.

Donis -- who played Don Cheadle's cross-dressing son, Roscoe -- joined the cast at the very beginning. He's 17 now and earned a cool $17,500 per episode in season 4. Then he got a raise for season 5 to $20k per episode ... this according to legal docs.

Season 5 wrapped with a bang -- the finale was shot entirely in Cuba. Things were looking up for Donis ... he was set to get a pay bump to $22,500 per episode in season 6. But Showtime had other plans -- it canceled the show midway through season 5.