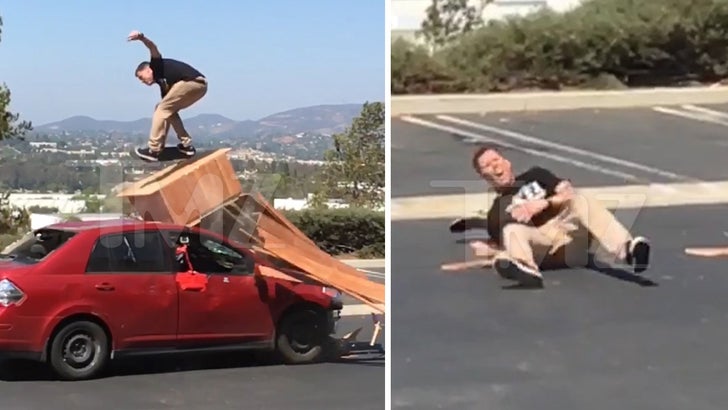 Steve-O came out on the losing end of a run-in with a wooden porta potty ... and by losing we mean his ankle is shattered in THREE places, and the video is brutal.

We got this video of Steve-O trying to pull the insane stunt Sunday in San Diego -- he perched himself, with a skateboard, on top of the porta potty ... then pro skating legend Danny Way drove a car underneath him, shattering the poop shed.

He even got Tony Hawk to record the whole thing ... and you gotta see how it went down.

In a word -- BAD. Steve dislocated and broke his right ankle. He says doctors set it in a temporary cast, and once the swelling goes down ... he'll need surgery to put some hardware in there. For good measure, he broke his heel in his left foot too.

BTW ... no pain pills for Steve since he's a recovering addict. 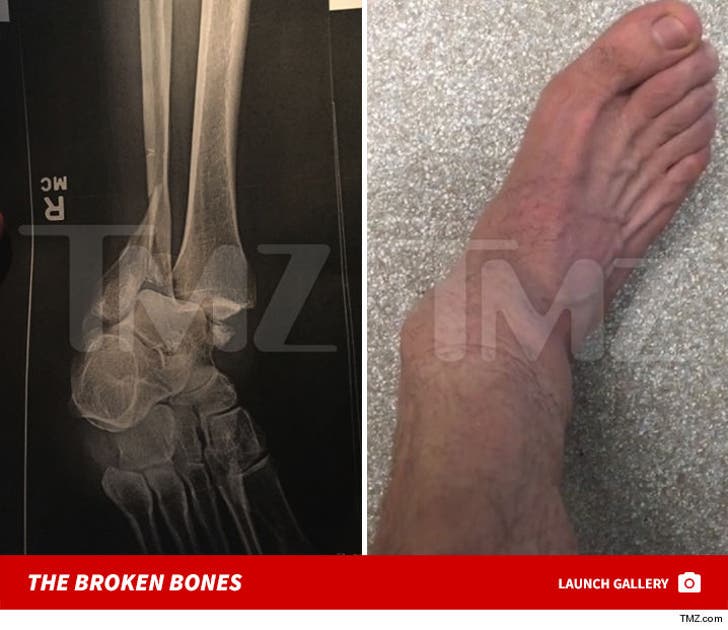 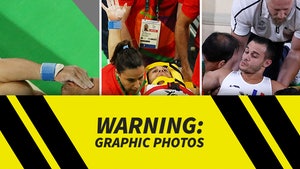 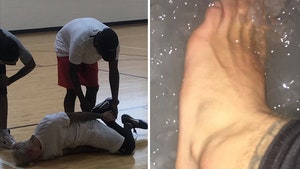