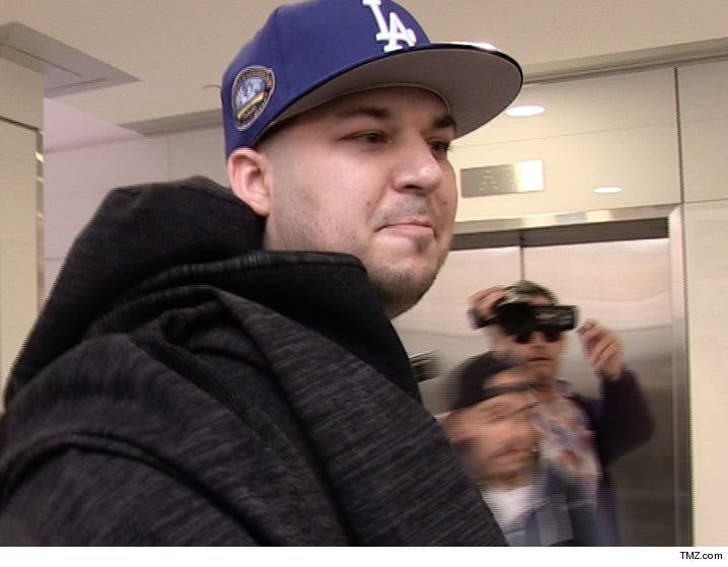 Rob Kardashian has made an incredible turnaround in his fight against diabetes ... he's telling his family he's no longer diabetic ... TMZ has learned.

We're told Rob says he's in remission and his doctor told him he doesn't have to take medication for his type 2 diabetes.

He was hospitalized last December for his diabetes, which doctors warned could put him in a diabetic coma if he didn't maintain a healthy lifestyle.

Rob's been eating healthy and exercising regularly since he began dating Blac Chyna ... but he's not fully in the clear.

We're told doctors warned him his diabetes could come back if he falls off the wagon again. 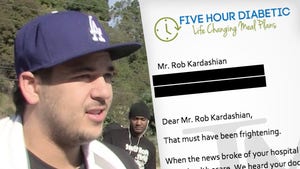 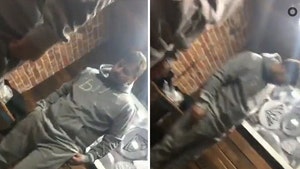