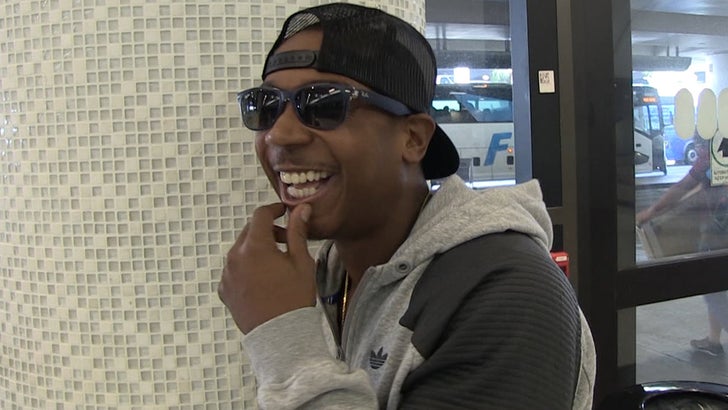 Ja Rule ﻿is quite the opposite of a 40-year-old virgin ... he says he got it in before he was even a teen.

We got Ja at LAX and asked him to elaborate on his book "Unruly: The Highs and Lows of Becoming a Man," where he claims he started having sex at 10 or 11 years old.

Turns out he exaggerated a bit ... he was actually 12 when the big moment happened, but apparently it wasn't all that magical.

Check out the vid -- Ja describes his first time while in the hood ... in front of his kids. 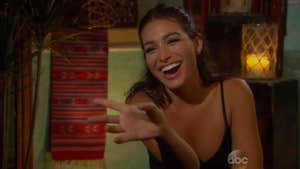 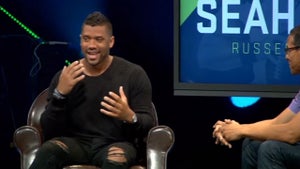