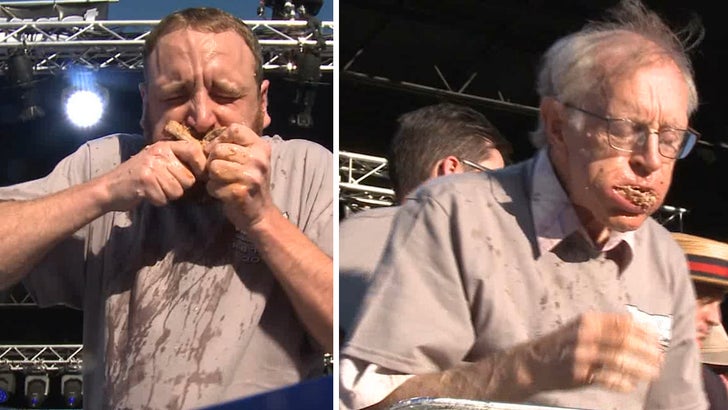 Old people can EAT -- just ask the 76-YEAR-OLD MAN who came shockingly close to catching Joey Chestnut at one of the BIGGEST rib competitions in the world!!

It all went down at the Nugget World Rib-Eating Championship near Reno, NV -- where Chestnut chomped through 9.6 POUNDS of spare ribs in 12 minutes (roughly 5 FULL RACKS).

But the biggest shocker ... 76-year-old Rich "The Locust" LeFevre -- a retired C.P.A. who devoured his way into a 3RD PLACE finish ... crushing other competitors who appeared to be more than half his age! 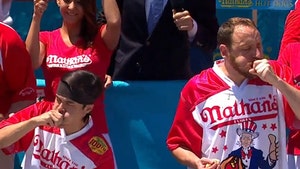 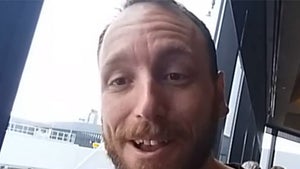