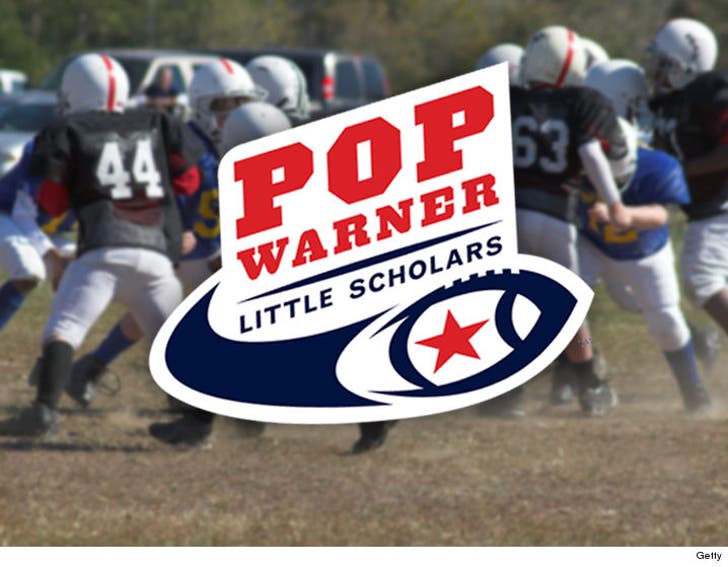 The Pop Warner youth football league is being sued by the parents of two former players who say their kids died as a result of CTE ...claiming the league didn't do enough to protect the athletes.

The women behind the class action suit are Kimberly Archie and Jo Cornell. Archie's son, Paul Bright Jr., -- who played Pop Warner from '97 to '04 -- died in a motorcycle crash in 2014. His brain was sent to a lab and it was discovered he had CTE.

Cornell's son, Tyler Cornell, played Pop Warner from '97 to '02. He committed suicide in 2014 and was later found to have CTE as well.

In their suit, the woman claim PW failed to regulate and monitor practices, game rules, equipment and medical care.

Had Pop Warner taken the necessary steps, both women claim their sons may not have developed CTE.

BTW, the lawyer behind the suit is Tom Girardi -- who's not only one of the most successful plaintiff's attorneys in history, but also happens to be married to 'Real Housewives of Bev Hills' star Erika Jayne. 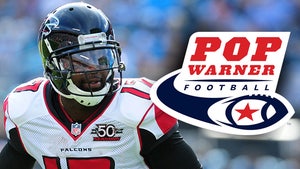 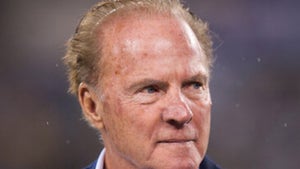