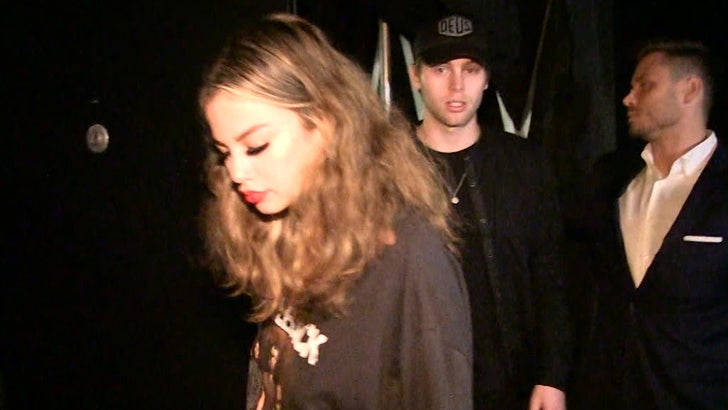 It's true, 5 Seconds of Summer fans -- we got video proof lead singer Luke Hemmings is definitely back with his on-off GF, and they're even hitching a ride ... with Niall Horan.

Luke and Arzaylea peeled out of The Nice Guy Monday night with the One Directioner, who gave the couple a lift. Arzaylea's been accused of being the Yoko Ono of 5SOS ... so there could be mixed emotions over their reunion.

She hinted at some sort of a new beginning on her Instagram, so this appears to be it.

But watch the video -- it's clear who takes a backseat in the relationship. Sidenote: Niall might want to pick up a gig as an UberX driver. 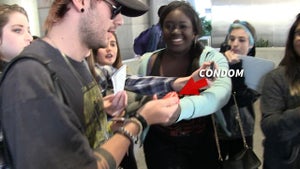 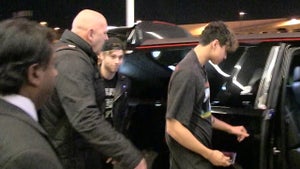 5 Seconds of Summer -- Don't Ask Us About One Direction!!!