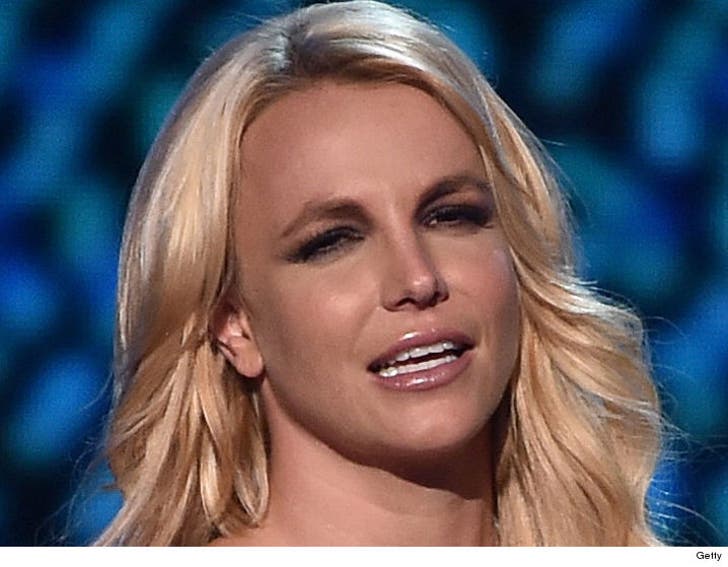 Britney Spears wants the media to know ... she's going after you if you tell lies about her, and she's starting with In Touch.

TMZ has obtained a scathing letter Britney's lawyer wrote to the honchos at In Touch, warning them not to publish a story they're pushing about Britney allegedly acting erratic at last month's MTV Video Music Awards and "talking and laughing to herself and using a British accent."

According to the letter, the magazine notified Britney's rep the story will run. Britney's lawyer says it is "utterly false, highly defamatory and completely offensive to Ms. Spears."

A source connected with Britney tells TMZ, the singer and her team are sick of "made-up" stories, especially in the face of how hard she's worked to turn her life around. They say if the story runs they will absolutely sue the magazine, adding this will be the first of many lawsuits to stop the lies.

We reached out to In Touch ... so far no comment. 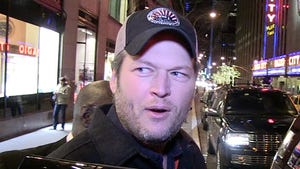 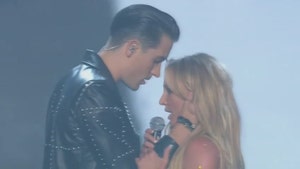