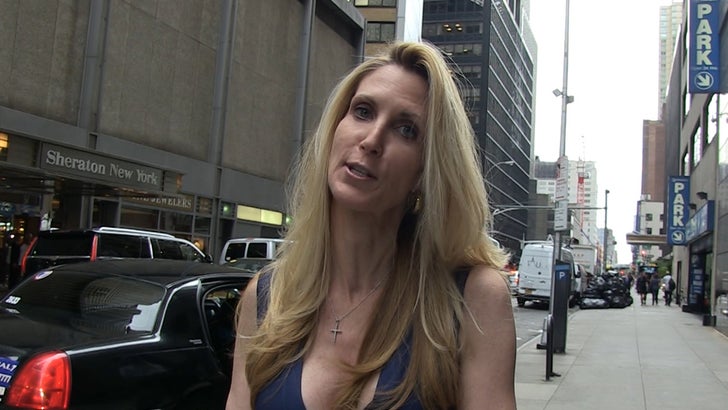 Ann Coulter thinks Colin Kaepernick's protest is as offensive as John Rocker's legendary racist rant ... saying both men used their 1st Amendment rights ... but only one was suspended.

If you remember ... Rocker -- a stud reliever for the Braves at the time -- got hit with a 14 game suspension back in 2000 after he launched into a racist and homophobic tirade aimed at New Yorkers.

We got Coulter out in New York and she was pipin' mad that Kaepernick hasn't been suspended for his free speech ... saying if it was okay to slap Rocker with a ban for being offensive ... why not Colin?

Bonus shade? Ann says she's totally on board with Donald Trump's view on Colin's stance ... recommending Kaep get the hell out of America on the first thing smoking if he doesn't like it here.

Check out the clip -- then look up Rocker's comments and see if you agree. 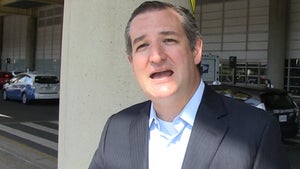