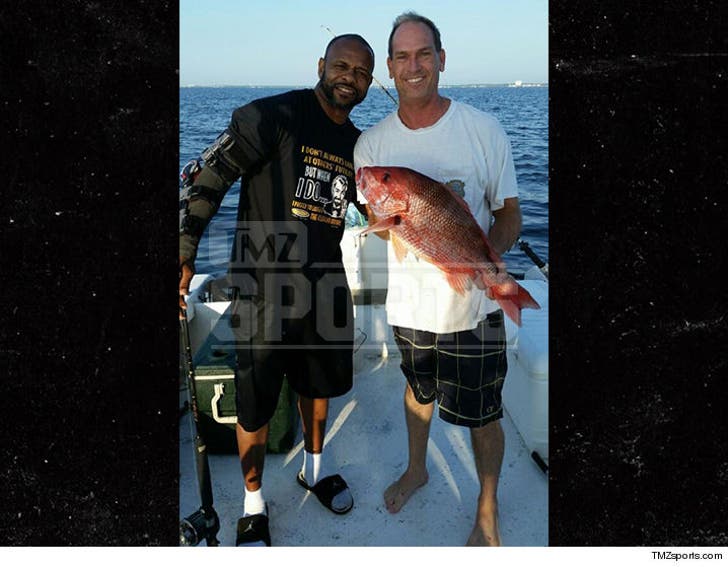 Roy Jones Jr. has a message for the boxing world ... I AIN'T DONE JUST YET!!

Less than a month after tearing his right bicep fighting Rodney Moore -- and saying the injury may end his career -- Jones Jr. tells TMZ Sports he feels great and is eyeing a return to the ring.

In fact, Roy felt good enough to catch some big fish in Pensacola, Florida this weekend (Roy says he caught a shark) ... albeit while rockin' a big arm brace.

So, when does 47-year-old RJJ anticipate a return to the squared circle?

"As early as December. Possibly January." 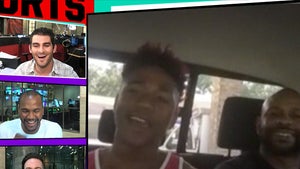 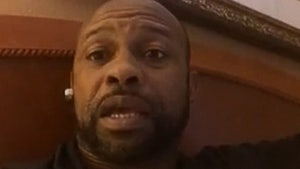