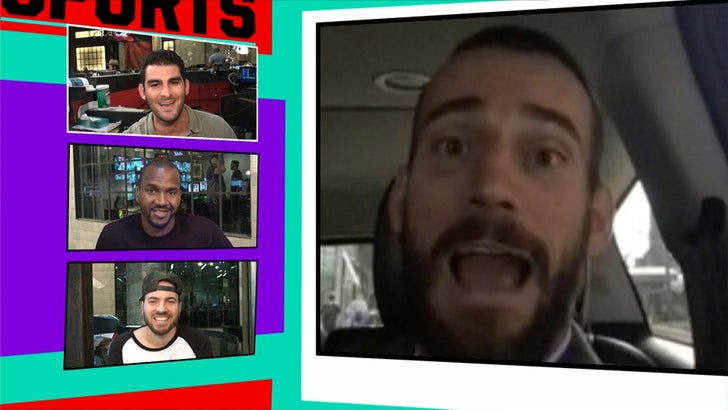 CM Punk says he's been inundated with support from friends and UFC fighters -- blowing up his phone with words of encouragement before his MMA debut at UFC 203.

Punk joined the guys on the "TMZ Sports" TV show (airs tonight on FS1) -- and told us about all of the "awesome people" who have hit him up this week.

We also showed Punk the video his old WWE pal, Mick Foley, made to show his support -- you gotta see his reaction.

There's a whole lot more in the full interview -- including Punk's fight prediction and some good old fashioned smack talk to his opponent, Mickey Gall. 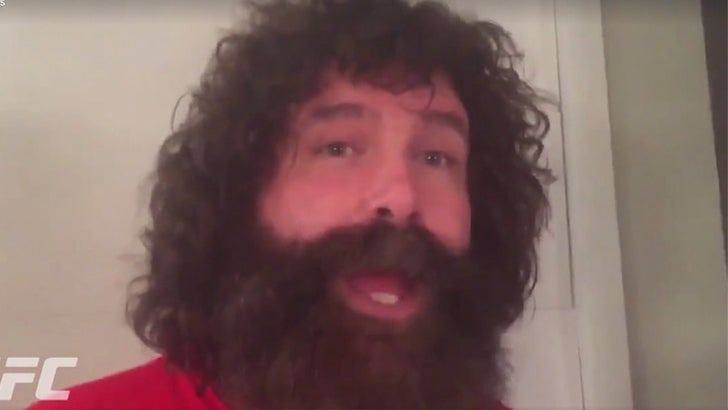 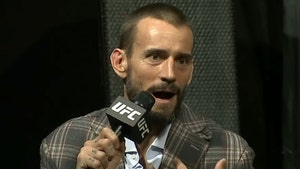 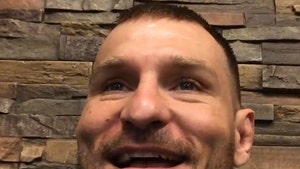