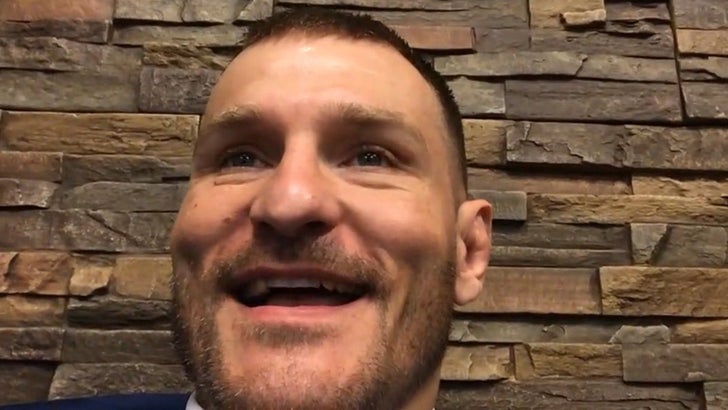 If you're expecting CM Punk to embarrass himself in the Octagon, you're in for a big disappointment -- so says UFC champ Stipe Miocic.

"He's not some guy who's gonna walk in there and drop an egg," Miocic tells TMZ Sports.

Stipe says he's pumped to have Punk fighting on the card at UFC 203 -- especially because he knows Punk's a big draw ... and more viewers means more $$$$. 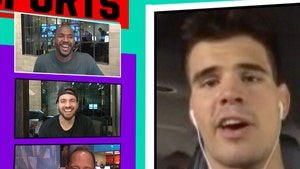 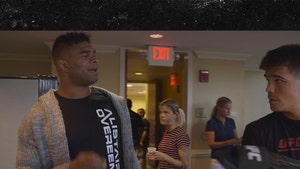