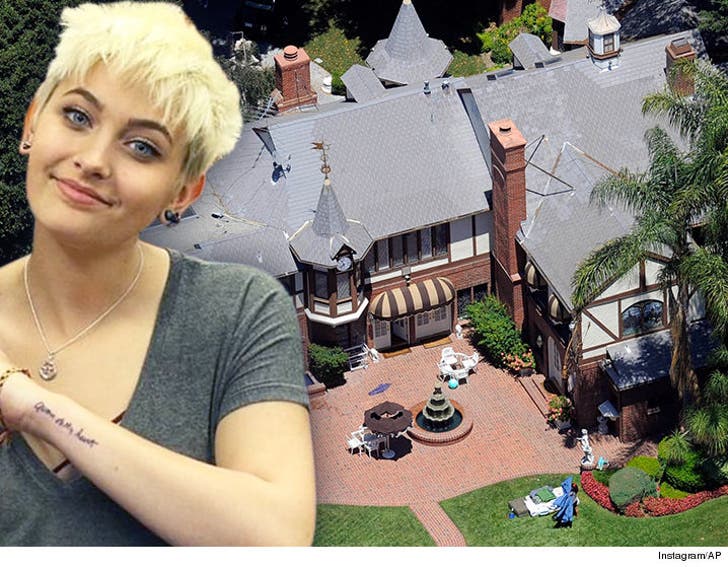 Paris Jackson's alone and in charge ... living in the back guesthouse at Michael's old Encino mansion.

Sources close to the family tell TMZ ... Paris had been itching to cut the cord from living with her grandmother in Calabasas ... where Blanket and several of her cousins also live. We're told the family had security concerns about her living just anywhere, so it was suggested she use MJ's old compound.

Michael's estate controls all of his properties, meaning ... technically, Paris needed permission to live there. We're told she went to them, and pointed out she basically owns the crib as part of her trust -- and the estate didn't fight her.

As for why she's in the guesthouse -- the main house is being remodeled.

We're also told Paris is living there completely on her own. She and bf Michael Snoddy recently posted pics from the backyard -- he comes and goes, but does NOT live there. 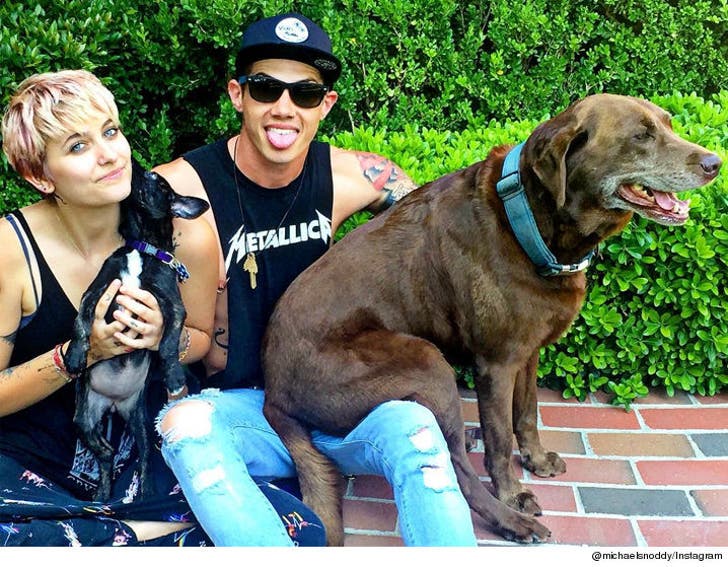 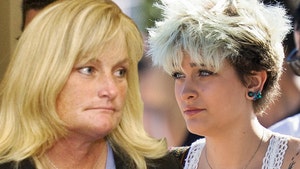 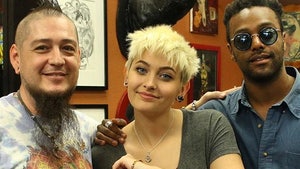