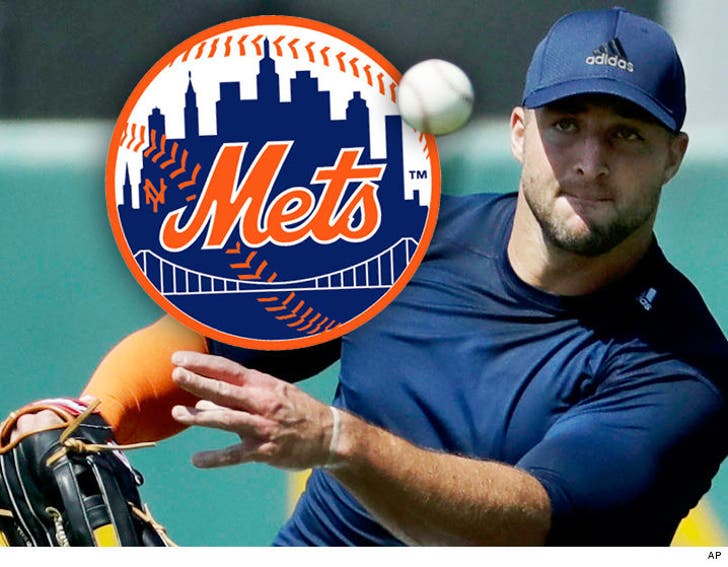 Meet the Met ... well, at least the guy who just signed a minor league deal with the team.

So, what does that mean?

The 29-year-old will begin in the Instructional League -- and could be sent to the Arizona Fall League.

Tebow showed some good power during his workout for MLB teams last week -- despite the fact he hasn't played competitive baseball since high school.

There were rumblings that the Atlanta Braves were interested -- but they didn't move quick enough. 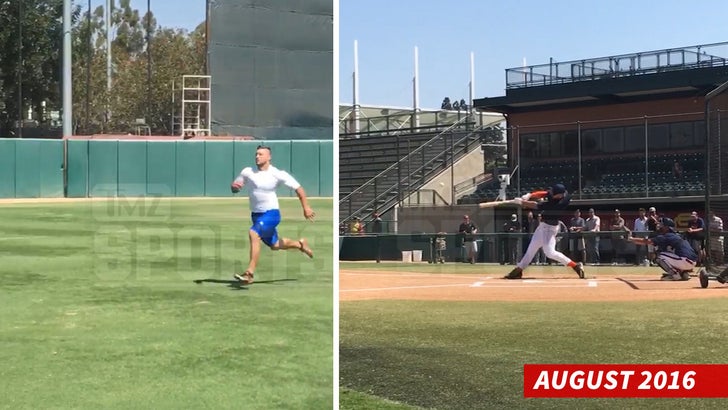 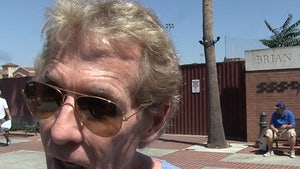 Skip Bayless -- Tim Tebow WILL PLAY Pro Baseball ... I'm Sure Of It (VIDEO) 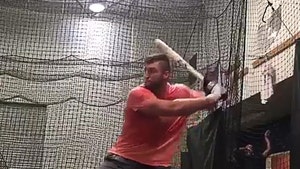