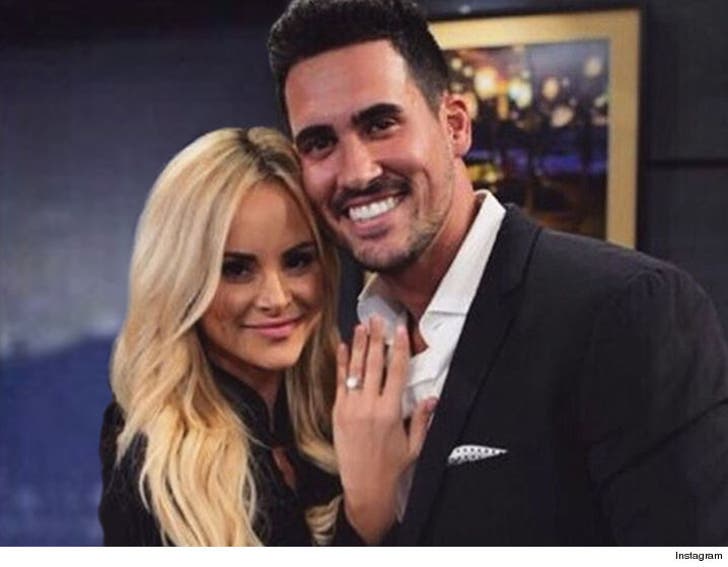 Josh Murray and Amanda Stanton had a happy ending on the finale of "Bachelor in Paradise" ... but there's trouble on the horizon with her ex-husband.

Nick Buonfiglio filed docs -- obtained by TMZ -- saying he deserves more time with their 2 daughters. He says Amanda's been dumping their 2 and 4-year-old in full-time daycare lately while she's off working on multiple TV shows.

He adds ... all the media attention is bad for their girls, but great for Amanda's bottom line. Nick claims her income has skyrocketed since 'BiP' -- from $100/year to around $20k a month. Unclear how she would have lived on $100 a year, but now Nick wants her to pay more child support.

Amanda has agreed to try settling their differences in mediation. 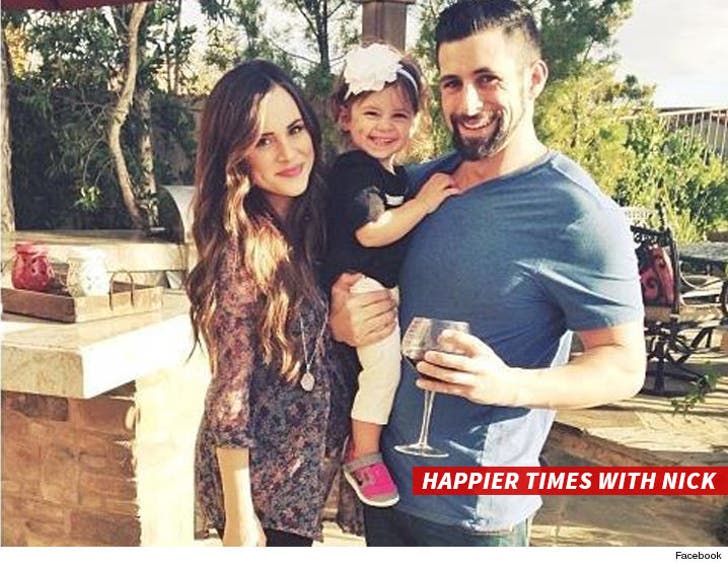 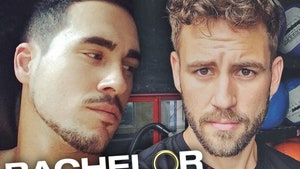 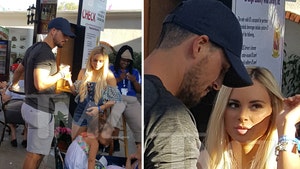 'Bachelor in Paradise' -- From Single Guy to Stepdaddy ... Another Couple Engaged!! (PHOTOS)