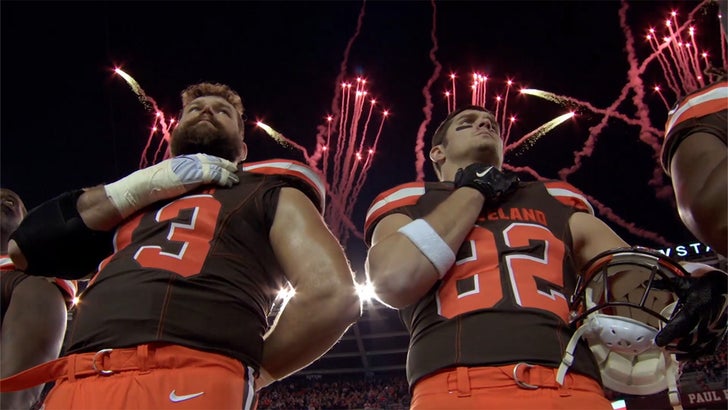 It appears Colin Kaepernick's protest has lit a patriotic spark in several NFL stars both past in present.

In a new video released by the league, NFL greats from Jerry Rice to Kurt Warner lend their voices in support of the game and The United States. Rice and Warner seemingly lead the cause, but are backed by several others, including, Tyrann Mathieu, Terrell Suggs and Willie McGinest.

Sunday marks the 15th anniversary of the attack and also the first NFL Sunday of the season.