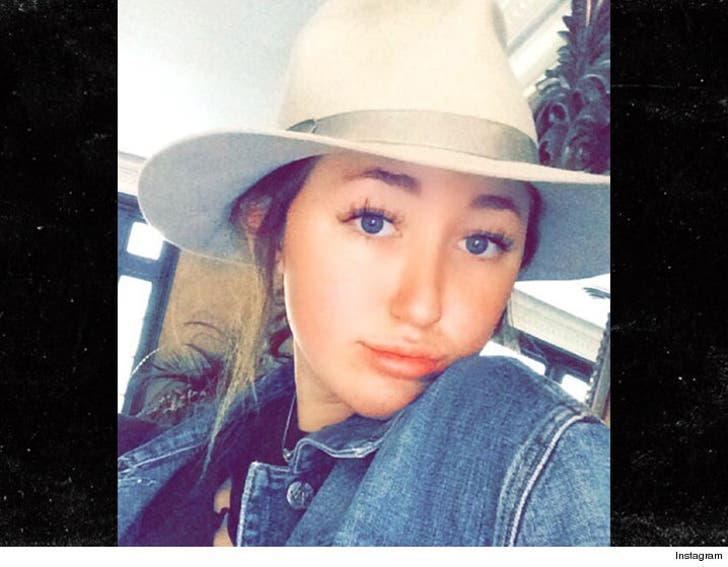 Miley Cyrus' baby sister, Noah, is joining the family biz ... and it's already paying off with six figure deals before she's recorded a hit.

16-year-old Noah signed 2 contracts -- one that will pay her $250k for recording her first album and another, for writing that album, will get her $100k ... this according to docs obtained by TMZ.

And there are a million more reasons for her to follow in Billy Ray, Miley and Trace's footsteps. If the first album's a hit she can get up to a $1.5 million advance for the second!

Minimum wage ... it's not for every teenager. 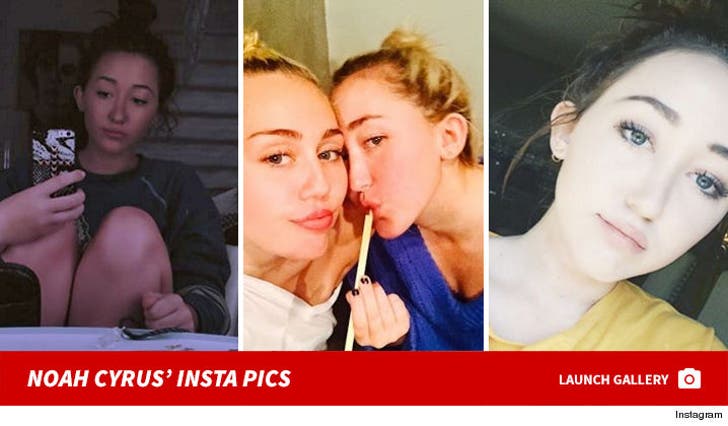 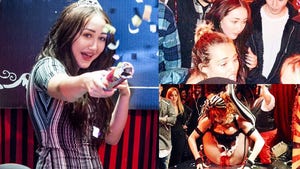 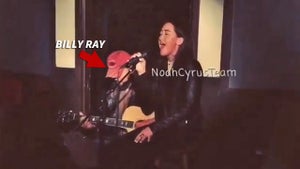