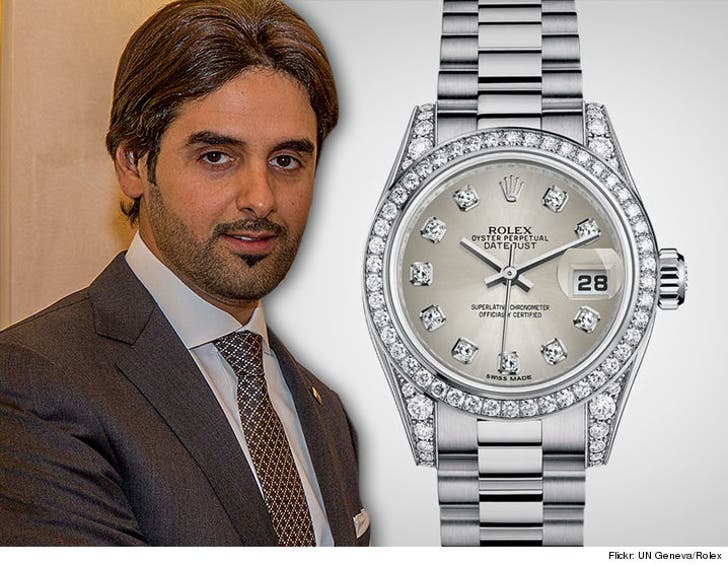 An international jewelry heist is over -- at least partially -- and the break in the case came when a very expensive piece of jewelry broke.

Faisal Abdulla Al Henzab -- the Consul General of Qatar -- became a crime victim back in 2013, when thieves broke into his L.A. house and stole more than $48k in jewelry and watches belonging to him and his wife.

The case went cold for a few years, but a $20k women's Rolex belonging to the Consul General's wife turned up recently at the Rolex watch service center in Bev Hills.

So here's how the case was cracked. The Consul General smartly had serial numbers for the stolen watches, and the Bev Hills detective notified Rolex and had the digits entered into the computer system. Someone from the service facility flagged the watch as stolen.

The good news ... the Consul General's wife got the watch back. Bad news ... the other jewelry is still missing and the suspects haven't been caught. The LAPD obtained a search warrant for the info that will lead them to the person who brought the watch in for repair. 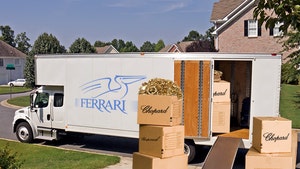