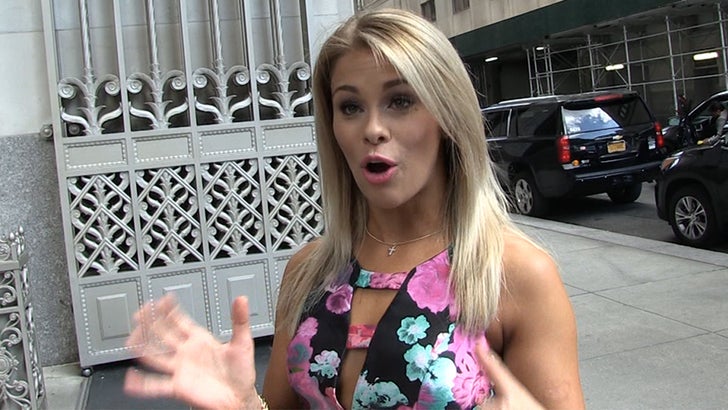 Paige VanZant says she would LOVE to see CM Punk fight in the UFC again -- but realistically, he's just too old to become a great MMA fighter.

"I love CM Punk. I wanted him to do well. I think he's just a little too old for it," Paige told us in NYC.

VanZant makes it clear she's a big fan -- and says Punk's fight was GREAT for the entire UFC ... but says at 37, Punk doesn't have the time to put in enough jiu-jitsu training to compete with the best.

That being said, check out the clip and see why Paige wants to see Punk back in the Octagon soon. 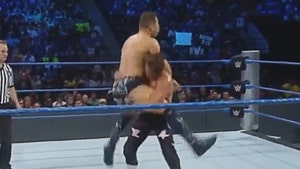 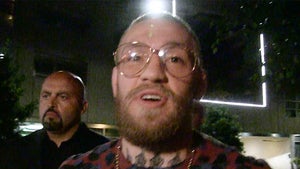