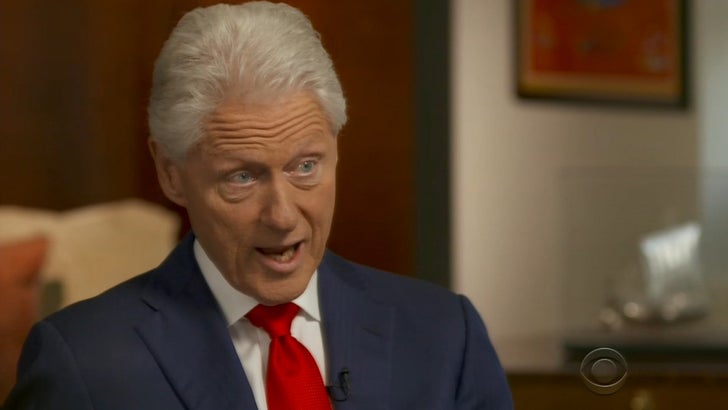 1:50 PM PT -- CBS tells us the Evening News clip was "edited purely for time while on deadline for the live broadcast."

Hillary Clinton has "frequently" fainted due to dehydration, according to Bill Clinton ... but for some reason CBS removed that comment from its initial airing of the interview.

Charlie Rose sat down with the ex-Prez to discuss the candidate's health, and Bill tackled the question head-on. CBS released quotes from the interview where Bill said, “... because frequently -- well not frequently, rarely -- but on more than one occasion, over the last many, many years, the same sort of thing happened to her when she got severely dehydrated.”

The "frequently" part was edited out of Monday's evening news. What's interesting is ... it was left in when a longer version aired Tuesday on "CBS This Morning."

It's only 3 seconds ... so, seems odd it would have been removed for time purposes. 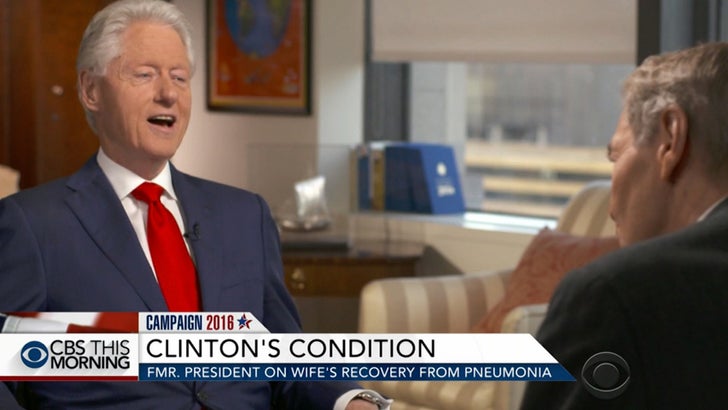 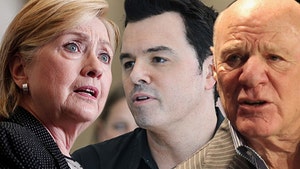 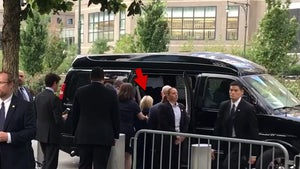